Vincent Aboubakar, the Cameroon talisman, came off the bench assisting and scoring a goal to help the Indomitable Lions save a point against Serbia. 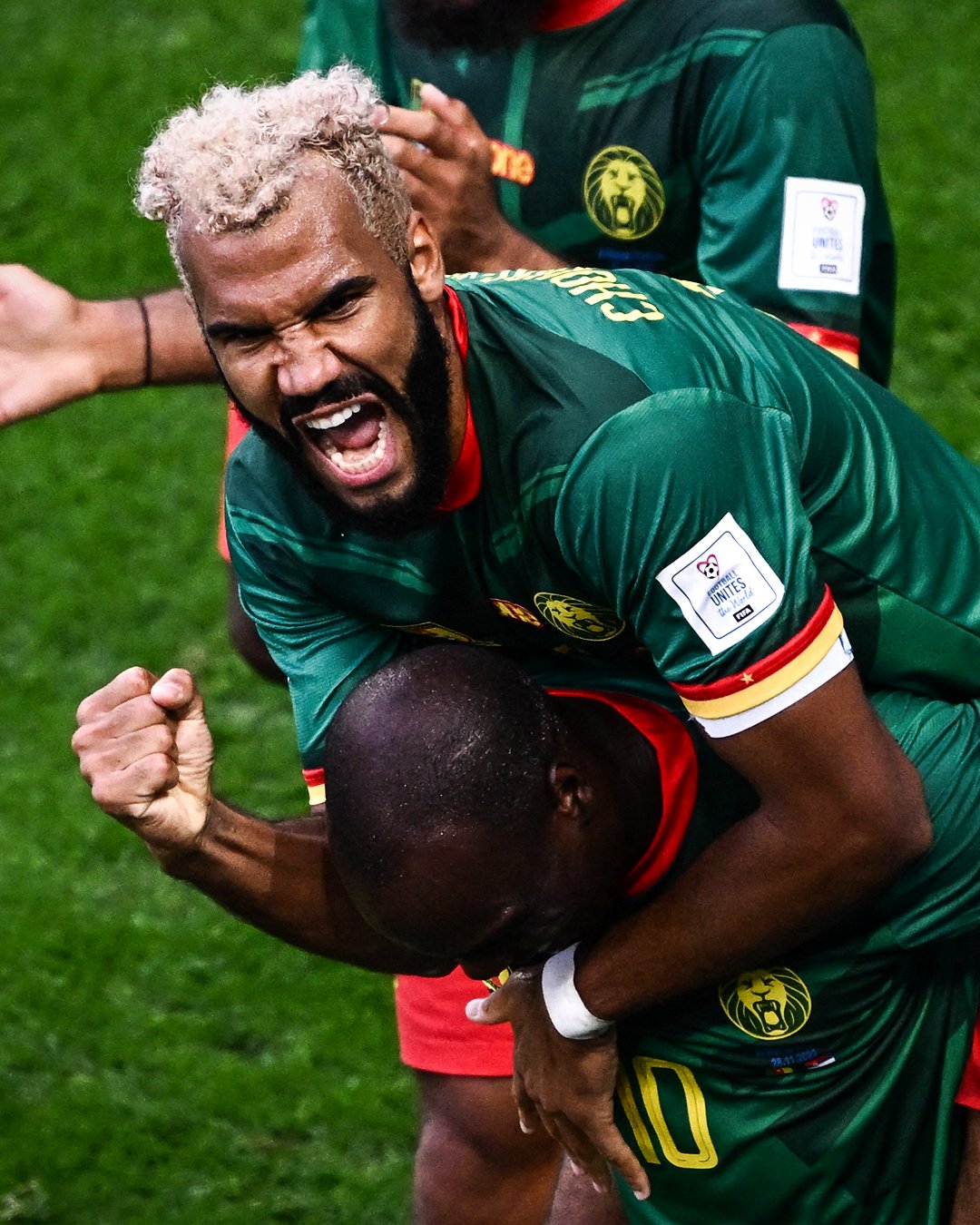 This ended the African team’s eight-game losing streak at the world cup.

Cameroon had Jean-Charles Castelletto score the opener before half-hour, but Strahinja Pavlovic’ and Sergej Milinkovic-Savic’s quick double at the dying minute of first period turned the tide in Serbia’s favour. 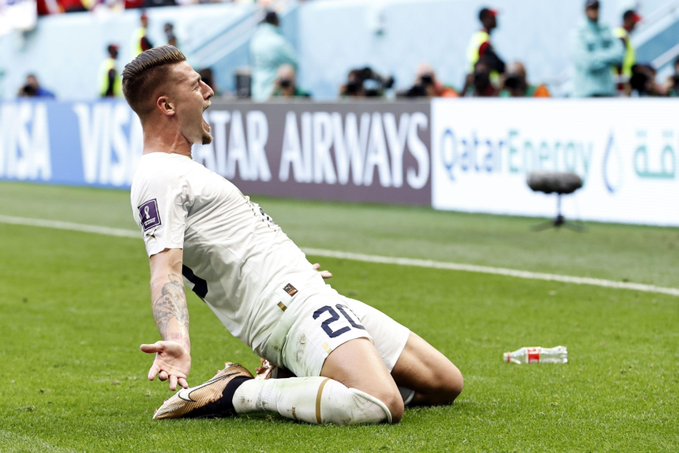 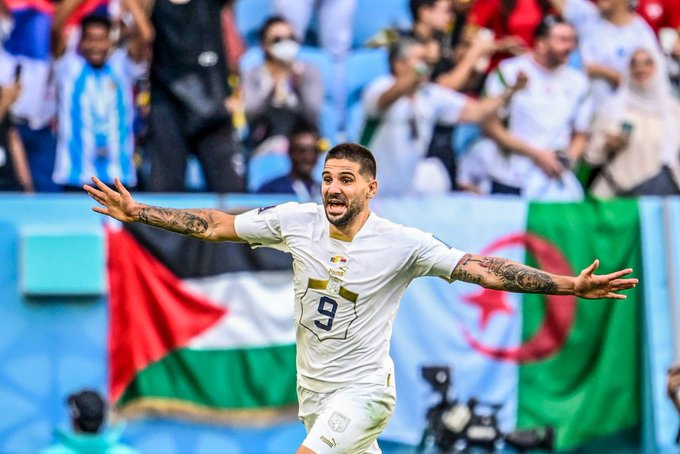 After coming from the bench, Vincent Aboubakar became the African player to score and assist at a world cup match scoring a brilliant chip with a one-man effort by the forward, who dares to cross Eric Maxime Choupoo-Moting’s goal to equalize the score. 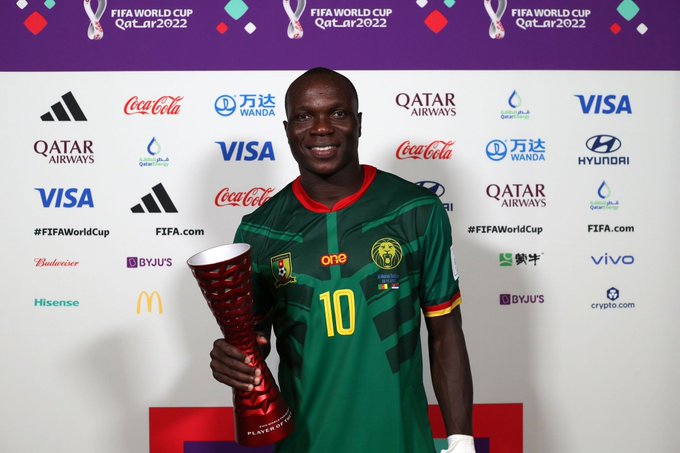