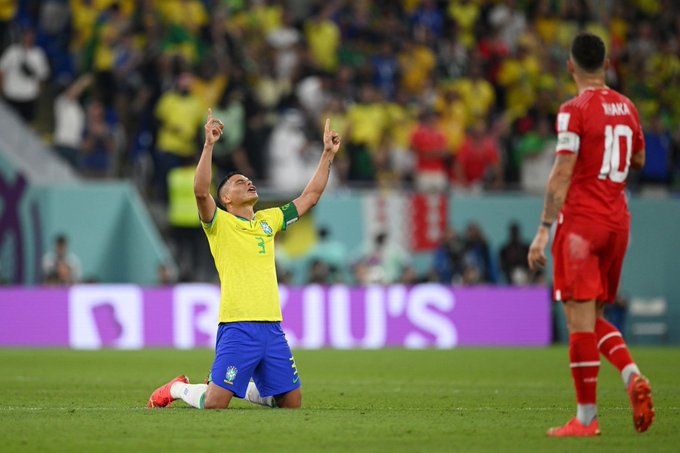 With Neymar absent Brazil were not really on top of their game, they only had a single chance in the first Half.

Finally Brazil were able to find the net in the 64th minute with a superb finish from Vinicius. However, the goal was overturned upon being ruled out after a VAR review. 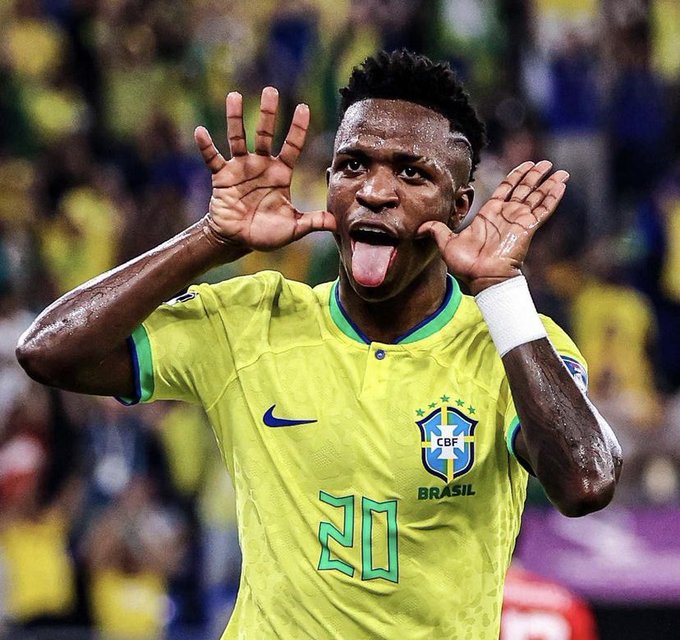 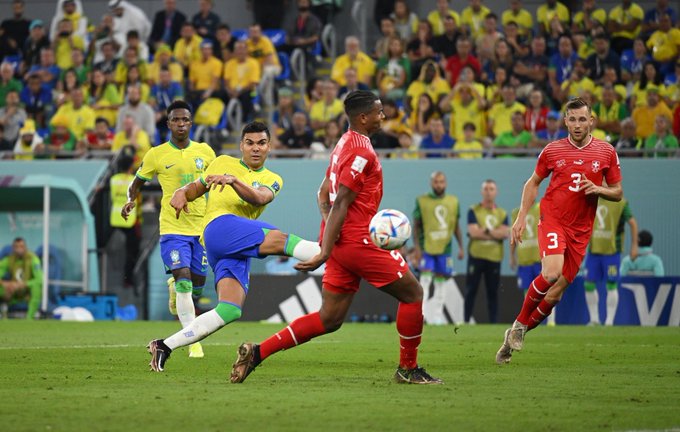