Australia has won a world cup game for the first time since 2010, ending their 7 game winless run at the tournament 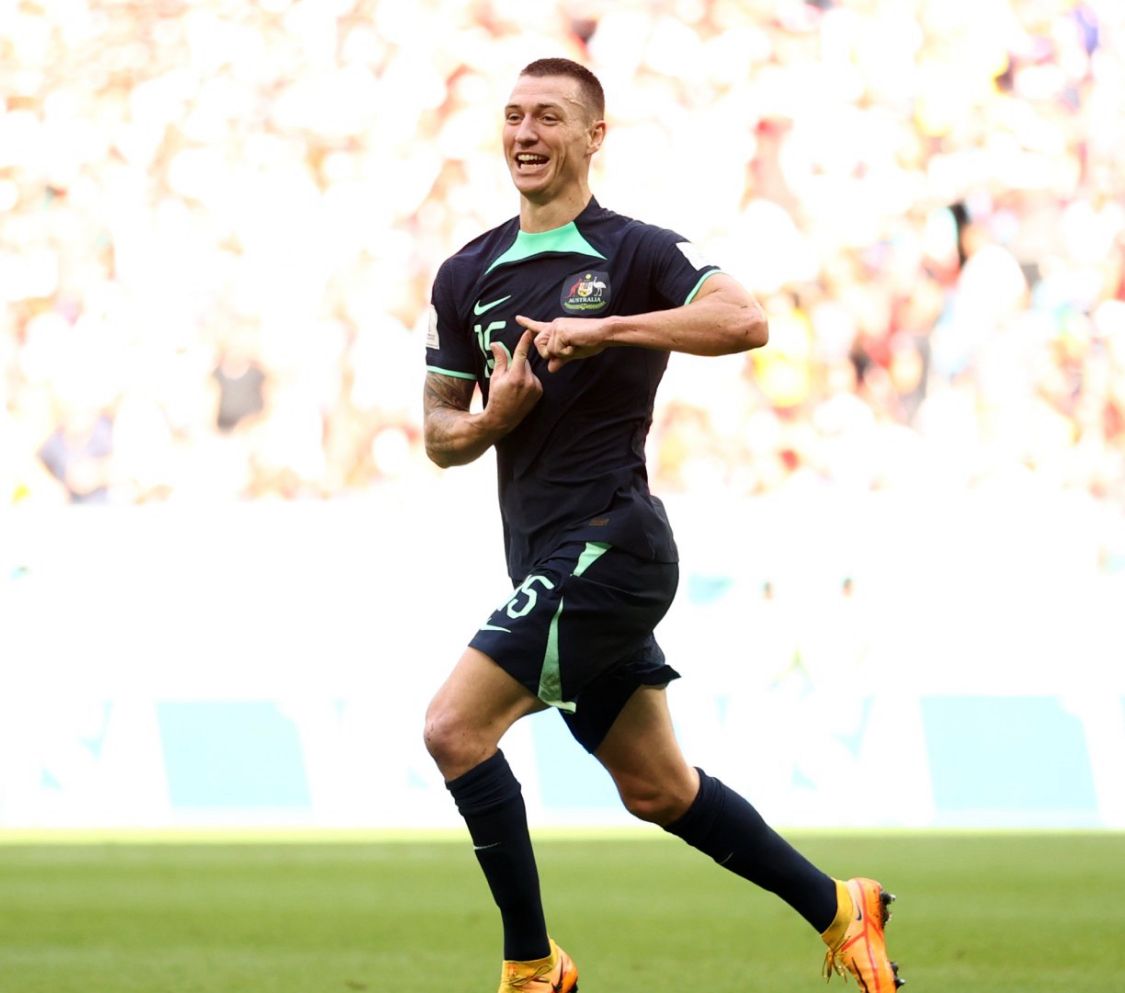 Their Talisman Mitchell Duke's 23rd-minute header was all that was needed to give the Aussies their victory against Tunisia and earn him the Man of the Match Award. 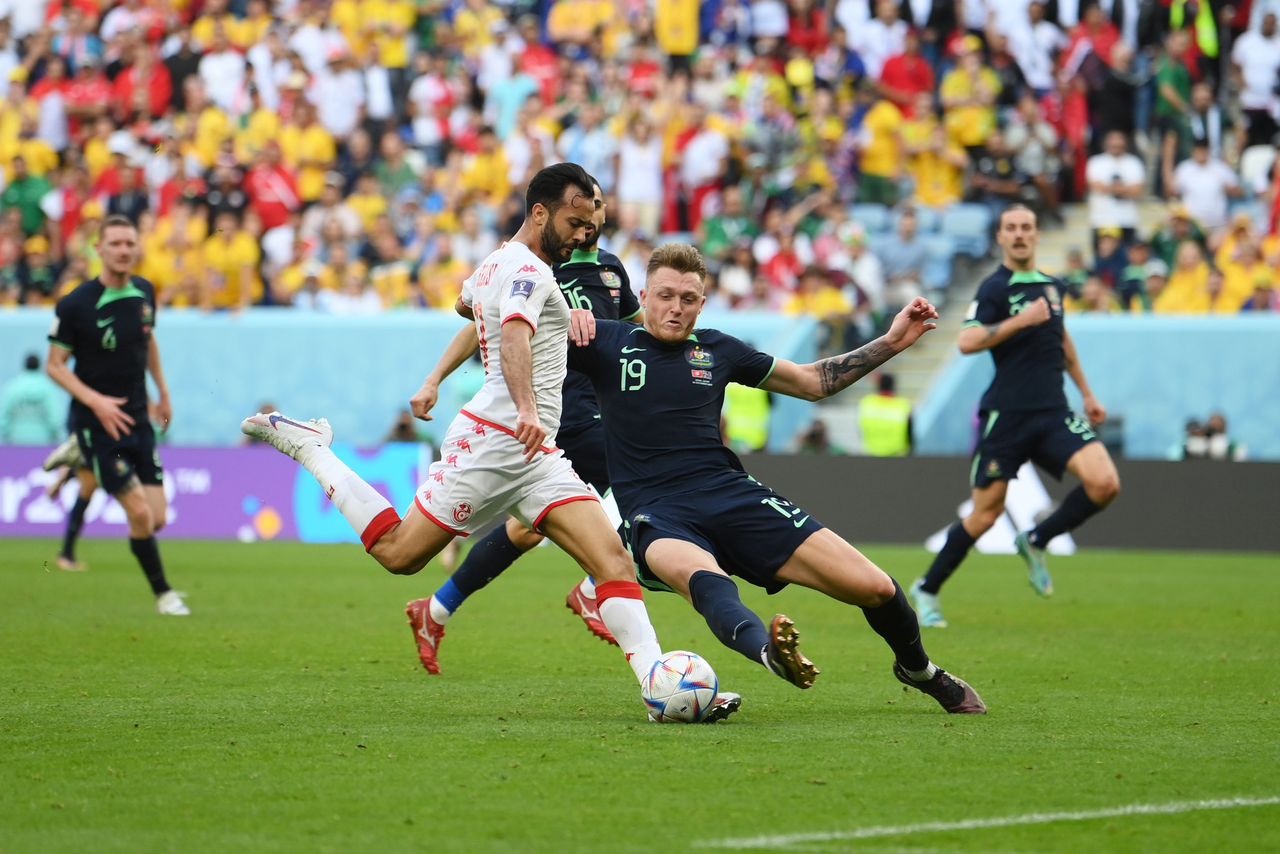 But an impressive performance from Harry Souttar kept them in the game until the 90th-minute to seal the victory for the Aussies giving them their first ever Clean Sheet since 1974. 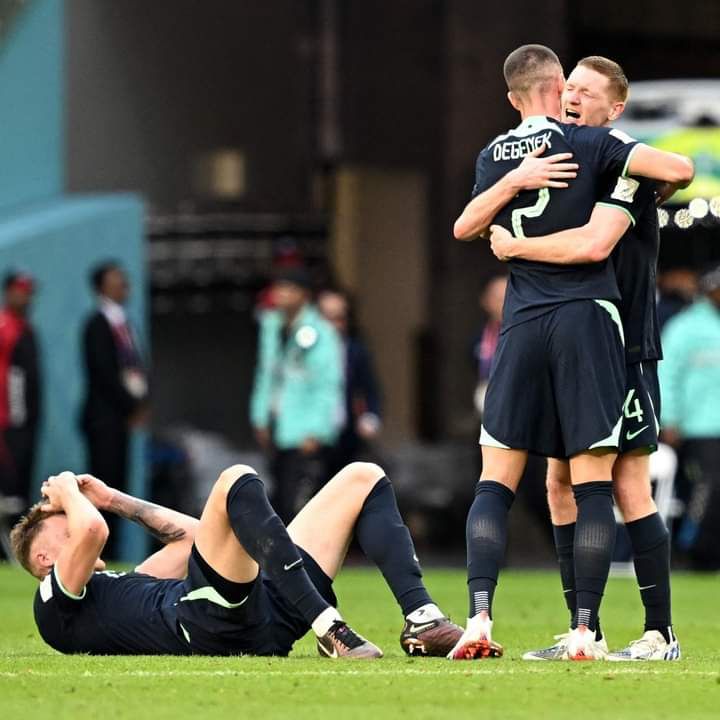