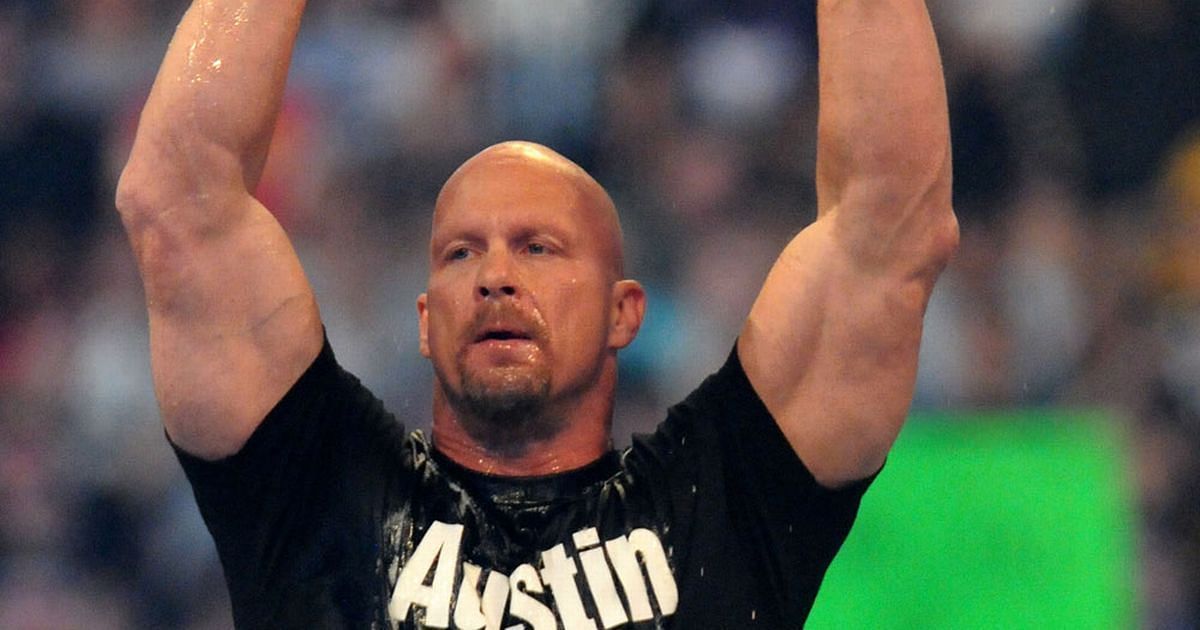 WWE Hall of Famer 'Stone Cold' Steve Austin has sent a message to Kevin Owens on Twitter. For weeks, Kevin Owens has been calling out The Toughest S.O.B and his home state of Texas.

This week on RAW, Owens stated that nothing would make him happier than beating the Texas Rattlesnake in his home state. The former Universal Champion also claimed he would pour a glass of milk on Austin's body. Here's what he said:

Look nothing will make me happier than to beat the hell out of this guy in his home state at WrestleMania and give him a stunner the world will talk about for years. And then, pour a nice cold glass of milk over his lifeless body. I know you’re watching and I don’t think you have the guts to show up. But the bottom line is I’m calling you out, ‘Stone Cold’ Steve Austin,” said Kevin Owens.

The WWE legend took to Twitter to react to Owens' trash talk. Austin only wrote a line, as he indicated that he is about to open one last can of 'whoop-a**'. Here's what 'Stone Cold' Steve Austin tweeted: “One.Last.Can,” wrote ‘Stone Cold’ Steve Austin.

The Hall of Famer also stated why Owens chose to do this. Austin said either Owens is dumb or he wants his a** kicked by the WWE legend. But either way, Austin guaranteed that he will beat Owens at the very same place he started his career, which is Dallas, Texas