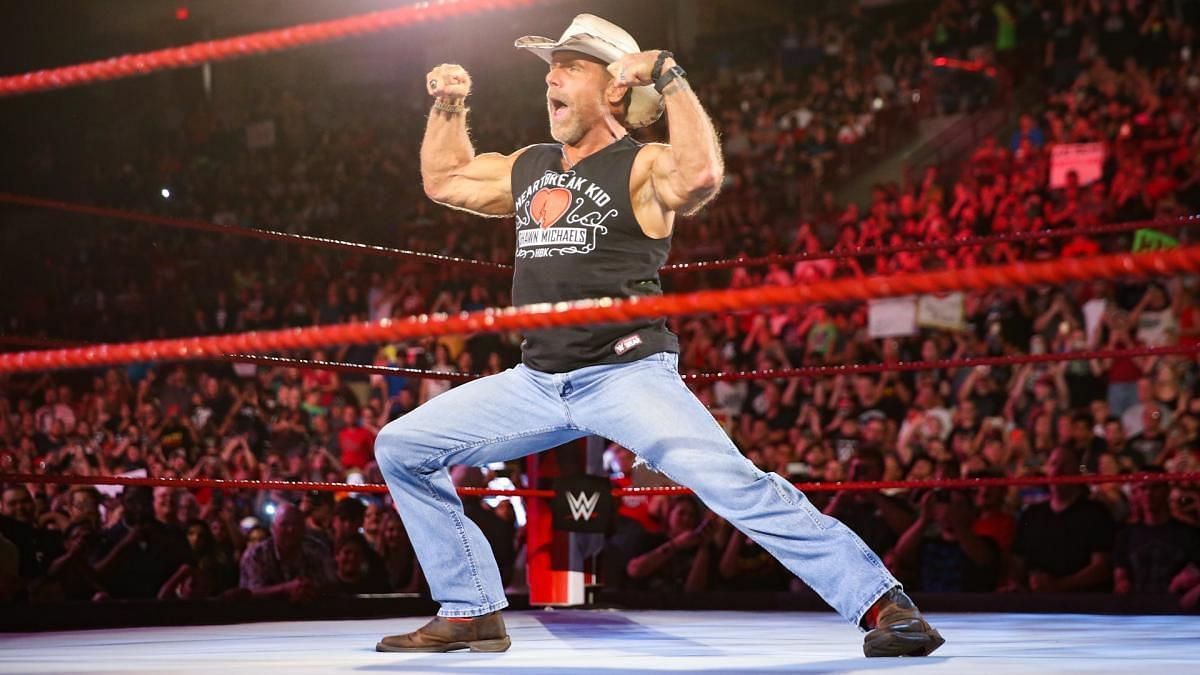 WWE Hall of Famer Shawn Michaels recently spoke about the legacy of the Royal Rumble in WWE history.

Michaels was on this week's episode of WWE's The Bump. He spoke with WWE correspondents Kayla Braxton, Matt Camp, and Ryan Pappolla about how Royal Rumble shaped his career and what the event means for superstars on the road to WrestleMania.

Kayla pointed out that Shawn was on every Royal Rumble card from 1989 to 1998. The Heartbreak Kid recalled how it seemed like a Battle Royal when it first started. He mentioned that during his early years in WWE, he didn't think the Rumble would transcend into a big event:

"Gosh, the first time you hear about it's like you said, it’s a Battle Royale essentially. I had no idea that it would become as everybody knows now. Rumble comes in and has so many implications towards WrestleMania. That’s where you start thinking about it. So, no, I gotta be honest, I didn’t know the event would be such a landmark it's now, this unbelievable concept."

The Heartbreak Kid said the Rumble marks the starting point of the road to WrestleMania, and superstars start thinking about their place on the Mania card:

"I feel like once the Rumble comes, that’s when everybody gets excited. And the Road to WrestleMania is right around the corner. And as I say, I don’t know that does justice to just how big that event has become," Michaels added