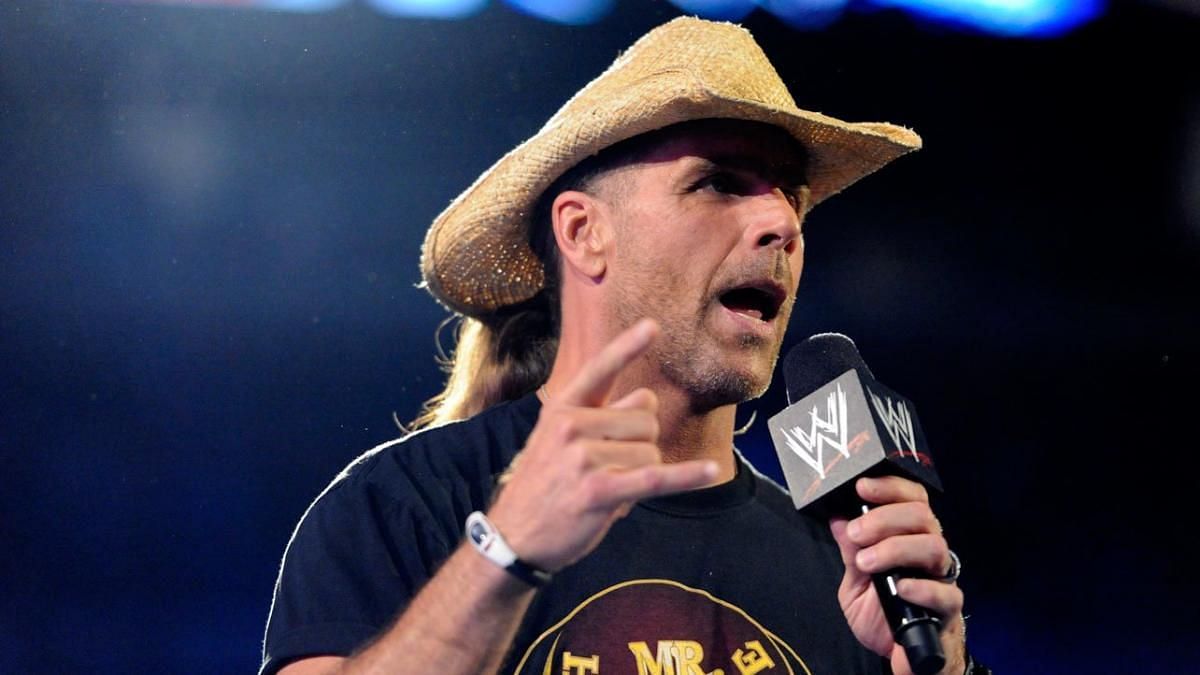 WWE Hall of Famer Shawn Michaels recently went out of his way to credit Mr. Perfect for his performances at the Royal Rumble.

Michaels appeared on this week's episode of WWE's The Bump and spoke about how the Royal Rumble event impacted his career.

Michaels credited WWE legend Mr. Perfect for helping him understand how to become the focus in a Rumble match, where 29 other men were also competing for the same prize. The Heartbreak Kid detailed that he watched Mr. Perfect and learned the in-ring psychology of the 30-man Royal Rumble match:

"Look, I can say this, the first time, it was watching Mr. Perfect Curt Hennig out there in the Rumble, and everything he did, how he made everything look so spectacular. He didn’t win. He never won a Royal Rumble. But he was the first guy I watched to where I realized, oh my goodness, even in this event with 30 other people, you can become the focal point."