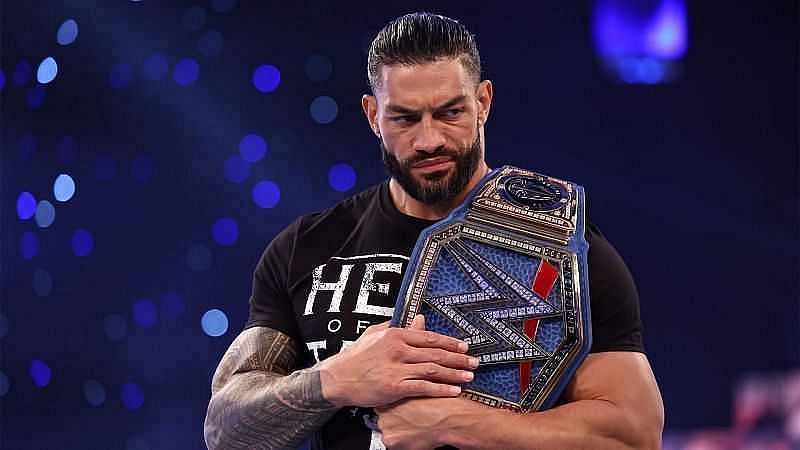 Rollins is set to challenge The Tribal Chief at the upcoming Royal Rumble premium live event for his title. This past week on SmackDown, he won a tag team match with Kevin Owens against The Usos. As a result of the same, Jey and Jimmy Uso are no longer allowed to be at ringside for the Universal title match at Royal Rumble.

Earlier, Roman Reigns tweeted out the following, taking a shot at Seth Rollins for showing up on the blue brand thinking that he's affecting Reigns' Universe.

"Little brother still shows up to my shows thinking he’s affecting my Universe. There is only one. And it is me. 1 v 1. Anyone. Anytime. #BestToEverDoIt #GOAT #Smackdown #RoyalRumble" wrote Reigns in his tweet.

Rollins has now replied to the same, taking a shot back at The Tribal Chief. He claimed that FOX executives asked him to come to SmackDown to inject some life into the show which Roman Reigns has drained over the last 500 days as the Universal Champion.

He added that while this match should have taken place at WrestleMania, he's fine with ending Reigns' record title run at Royal Rumble.

" ASKED to #SmackDown by Fox execs to inject some life into a show you’ve drained of it for the last 500 whatever ass days. And now it’s just you and me, brother. While this should be Mania, making history at Rumble suits me just fine,"