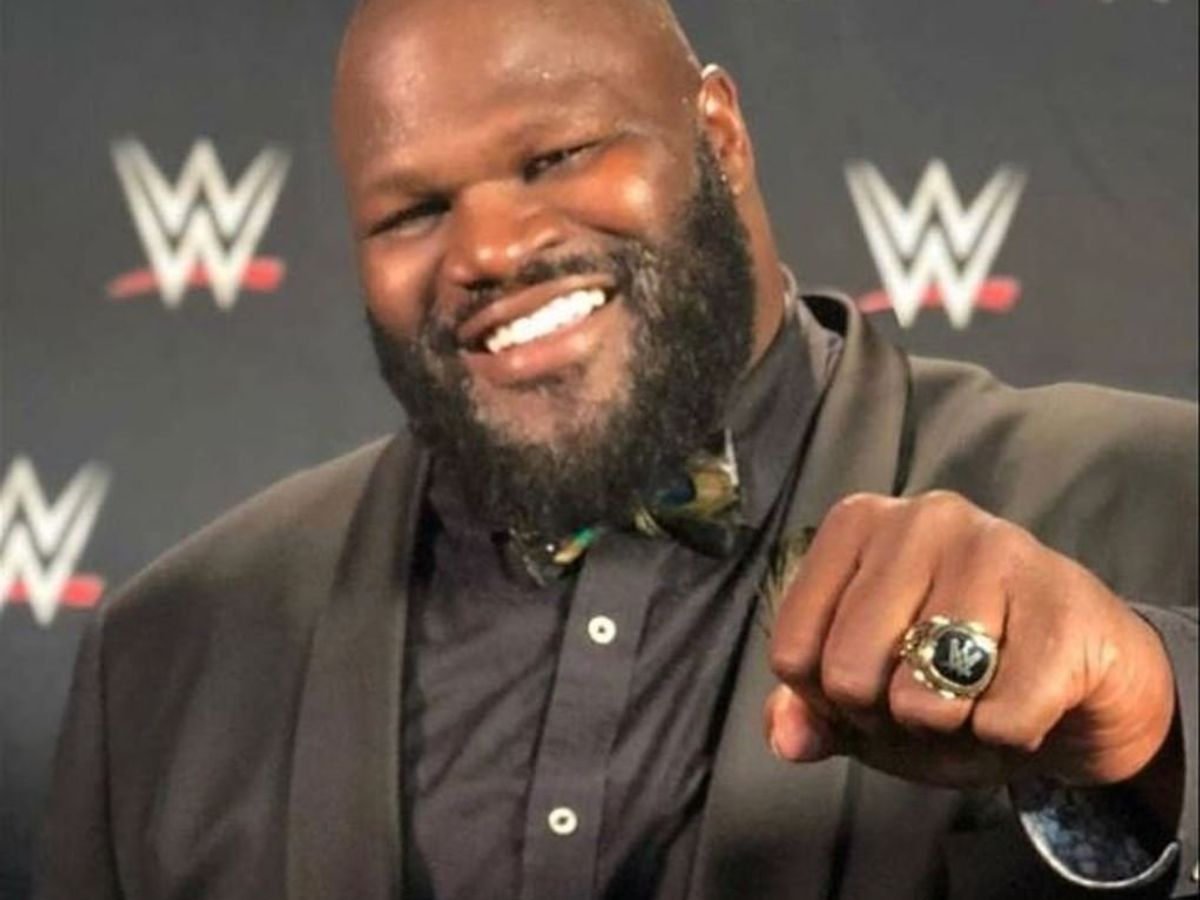 Mark Henry wondered if Ronda Rousey would get punished after she assaulted Sonya Deville on SmackDown.

Rousey made her SmackDown debut last week when she announced that she will face Charlotte Flair at WrestleMania 38. The segment also featured WWE authority figure Sonya Deville, who was attacked by Rousey after Deville jumped on the former RAW Women's Champion.

While speaking on the Busted Open show, Mark Henry questioned whether Ronda Rousey will get suspended as she laid hands on an official, Sonya Deville, on SmackDown.

"You've been telling me that when Sonya Deville takes the jacket off she's a talent. As long as she's got the jacket on she's the GM. So now is there going to be punishment? Ronda should get punished. You can't put your hands on an official. Right? Am I wrong?" asked the Hall of Famer. (14:54 to 15:20)

Rousey won the women's Royal Rumble match after entering at #28 and eliminating four Superstars. Her win means that the two-day WrestleMania event later this year will have at least one women's match as the main event.

Rousey headlined Wrestlemania 35 in the last match of her first run with WWE, when she got in the ring with Charlotte Flair and Becky Lynch. That was the first time a women's match headlined The Show of Shows with Becky Lynch coming out on top.