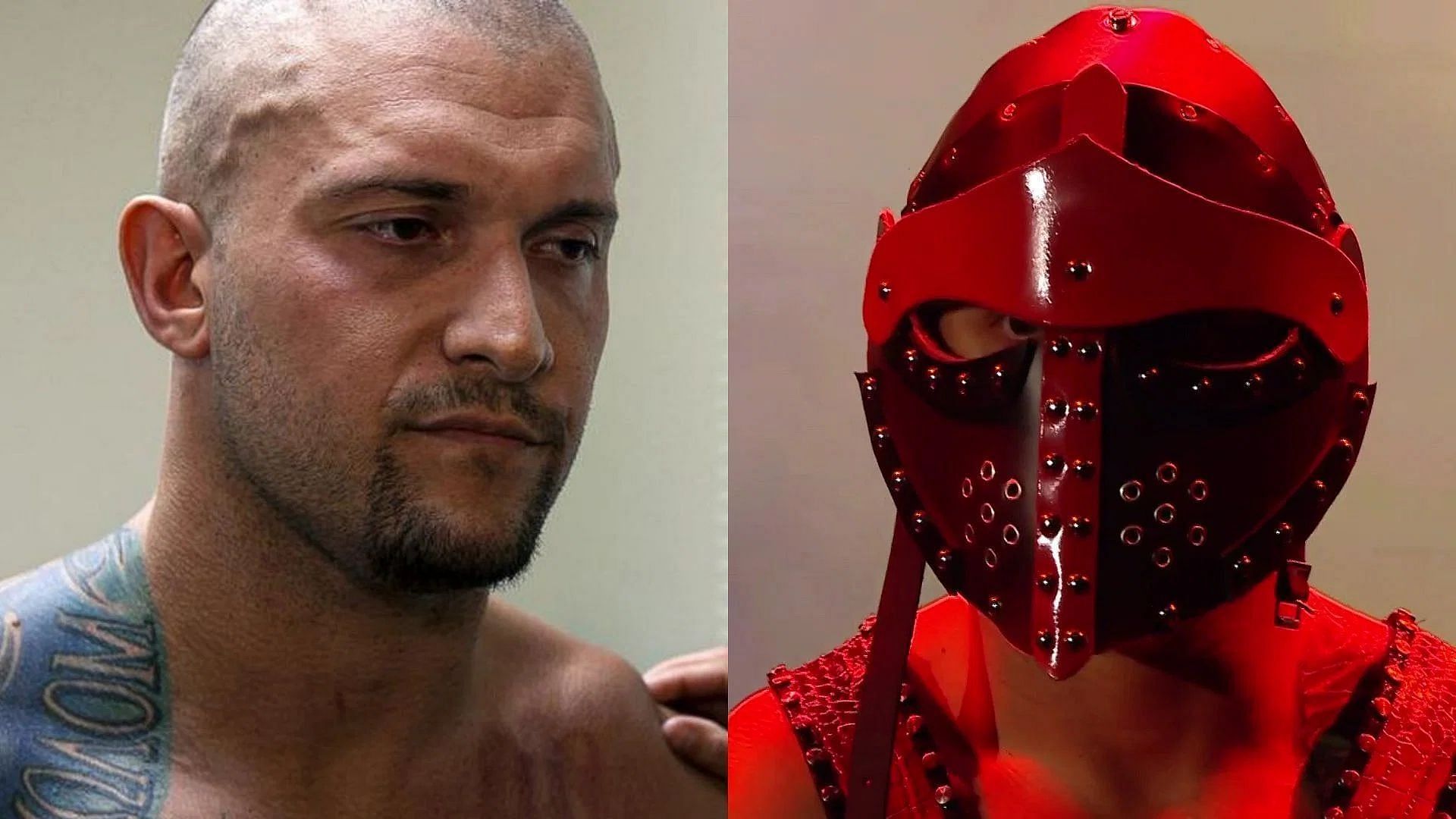 Kross arrived in WWE in early 2020. He made a formidable name for himself while performing on NXT. In NXT, he captured the top championship multiple times, establishing himself as a possible future star. However, upon arriving on RAW, Kross was repackaged with a new entrance and attire. His wife and manager, Scarlett, was no longer by his side.

On Two Man Power Trip, Kross spoke about what WWE said his main roster appearance would look like:

What I was told was this was going to be an upgraded version of what I was previously doing in NXT, upgraded. A bigger and better version of what I did. And they said they wanted to give me new music and they wanted to switch up my entrance a little bit. And then, we got this mock-up of this outfit and it looked cheap and horrendous and I said, ‘Surely this is just a concept? This is not what they’re actually trying to manufacture or engineer because this is a billion-dollar company and this looks like trash.’ Sure enough, the day comes, we get the costume and I was, like, ‘Boy, I don’t know about this.