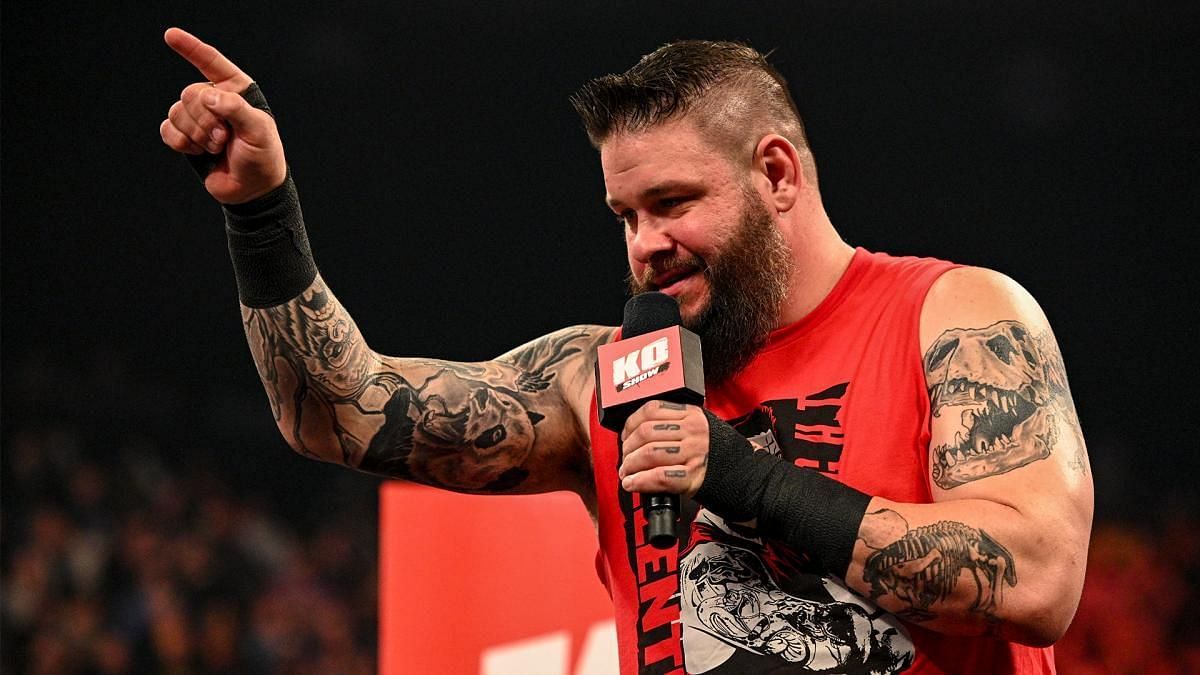 "The Mountie" Jacques Rougeau trained WWE superstar Kevin Owens when the latter was a teenager. The former Intercontinental Champion recalled his experience during his recent appearance on the It's My Wrestling Podcast.

Rougeau revealed that the future WWE superstar was his student for five years and shared how he stood out amongst his peers. He said that Kevin Owens was arrogant, but that didn't bother his mentor. Instead, Rougeau saw a bit of himself in Owens and also noted that KO was still a likable guy.

He explained how Kevin Owens reacted when he was put in his place and revealed details of their great relationship. Here's what Rougeau had to say about the RAW superstar:

"He was my student for five years. I'm the one who taught him how to wrestle. I knew when I was teaching him in my school; he was always ahead of the other kids. And he always wanted to go fast. I was saying, 'Hey, we're a group. You're not alone here. The other guys paid too. So just take your time.' Then after five years, he couldn't take it anymore. He just took off and did independent things. He was arrogant. I was when I was young. I saw him in me. It didn't bother me that because he was a likable guy. You know, when you put him back in his place, he'd come and give you a hug. I wanted him to understand that he went out of bounds a little bit, and then I brought him back in line, and then we had a great relationship till the day he left. I always liked the guy. He knew how to be liked by people." (h/t It's My Wrestling Podcast)

Kevin Owens is currently one of the biggest superstars in WWE today. The former world champion has established himself as one of the top heels on the red brand. He has formed an alliance with Seth Rollins, and the duo are working well to get the most out of their mutually beneficial friendship.