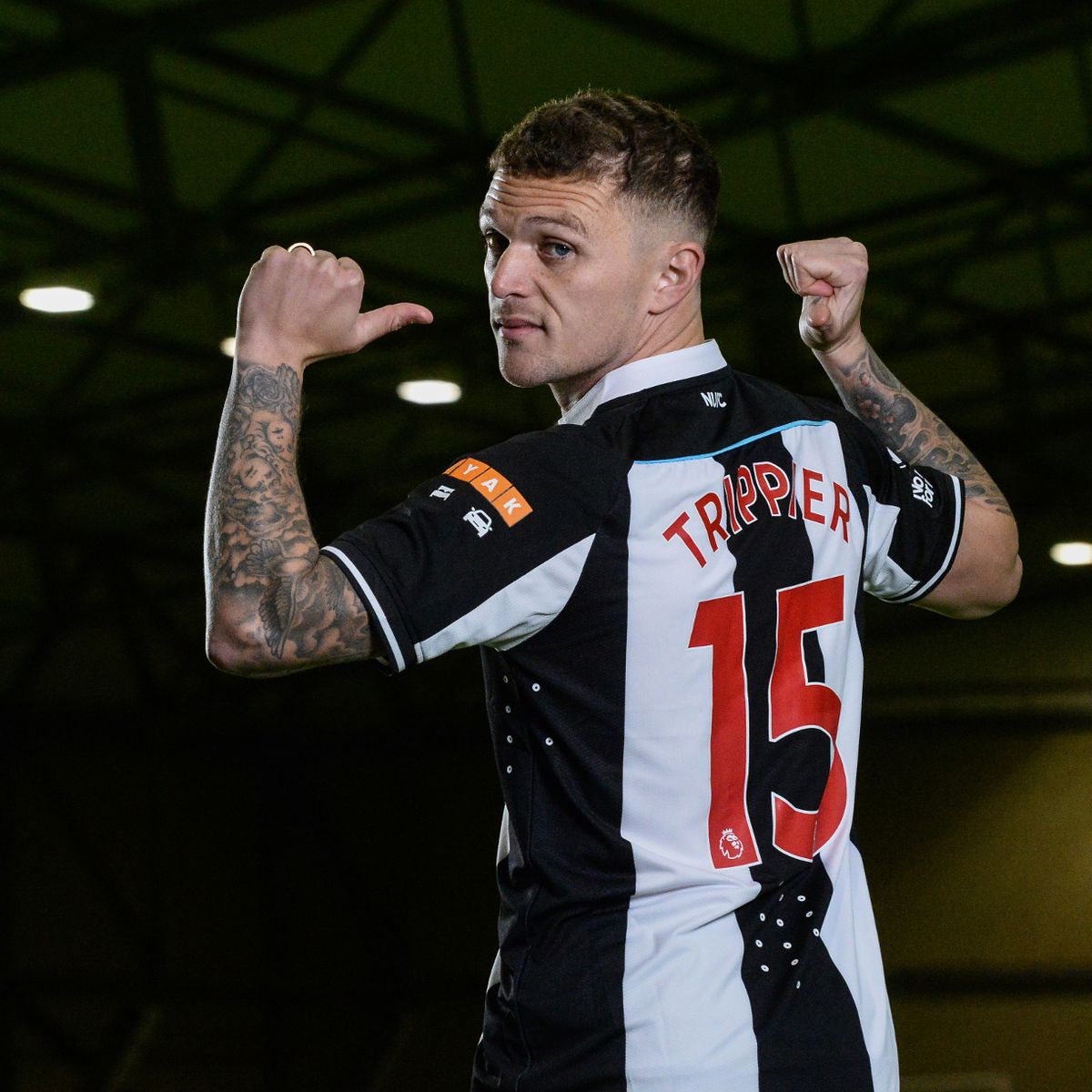 A new era has been ushered in at St James' Park in October 2021 after Saudi Arabia's Public Investment Fund (PIF) purchased the controlling stake in the club in a £305m ($413m) takeover.

Newcastle have since been linked with top players from across Europe's major leagues, and Trippier has now become the first to join after signing a two-and-a-half year deal.

Newcastle have signed Kieran Trippier from Atletico Madrid in a £12 million deal that marks the first completed transfer under their new Saudi owners.

Trippier told the club website: "I'm delighted to be joining this fantastic club. I really enjoyed my time in Madrid, but when I became aware of interest from Newcastle United, and having worked with Eddie Howe before, I knew this was where I wanted to be.

"I'm aware there is a lot of work ahead of us but I know the demands of Premier League well and I know what an amazing club this is with very talented players. I can't wait to get started and I'm excited to step out at St. James' Park as a Newcastle player."

Newcastle head coach Eddie Howe said: "I am really pleased to welcome Kieran. I have long admired his abilities and have followed his career, so when the opportunity arose to secure him, we didn't hesitate.

"A lot of hard work has gone into planning for the January transfer window long before the month began, which is clear in how quickly we have been able to complete this move.

"I would like to thank everyone involved, particularly our owners, and I'm very much looking forward to working with Kieran again on the training pitch."