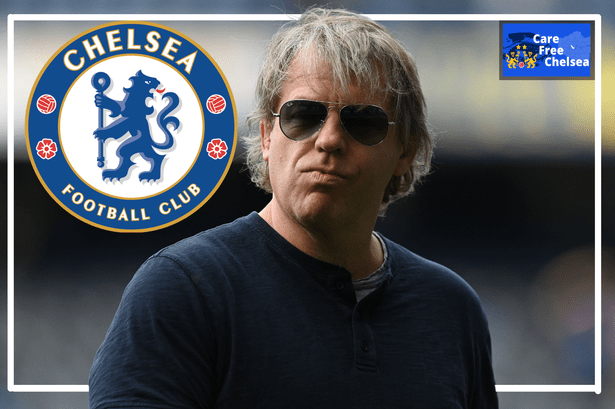 The purchase agreement was signed a fortnight ago and has been waived through by the Premier League Owners' and Directors' test, while the UK government, Portuguese authorities and European Union (EU) have all approved the financial transaction.

What have Chelsea said about the takeover?

The club published a lengthy statement on Monday afternoon, which began: "Roman Abramovich has completed the sale of Chelsea Football Club and related companies to an investment group led by Todd Boehly and Clearlake Capital."

It then went into detail over the complicated process involved in selling the club after it was first put up for sale in early March.

The statement read: "The process was extremely thorough and completed on an accelerated timeline. Many described the proposed transaction as “unprecedented”, and it was. A transaction such as this would normally take nine months to a year to complete; we did it in less than three months.

"The club received more than 250 enquiries from proposed purchasers, held detailed discussions with more than 100 individuals and entities, and entered into 32 confidentiality agreements, which allowed for due diligence with respect to confidential club information.

"Ultimately, the club received 12 credible bids, resulting in four and then three final bidders. The Todd Boehly and Clearlake Capital consortium was chosen as the preferred bidder."

The statement concluded: " We would like to thank all of the bidders for their engagement, effort and participation in this process.

"We would also like to thank our men and women footballers, the staff of both teams, everyone in our academy, and in particular Thomas Tuchel and Emma Hayes for their patience and support during this process. And, of course, thank you to all our partners, staff and fans during this difficult phase for the club."

The statement, which was put out by the former Chelsea board as a final statement before the Boehly takeover, ended by thanking Abramovich for "19 amazing, unforgettable years."