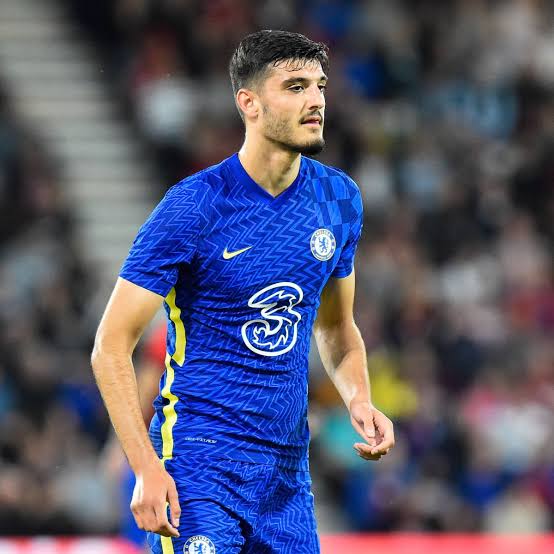 Chelsea Boss, Thomas Tuchel is reportedly gearing up to give Armando Broja an opportunity to display at Chelsea following an impressive season-long-loan with Southampton.

The 20-year-old Albanian international had a taste of the Premier League during one of the 2021/22 season matches with Southampton after impressing the Southern club in the Eredivisie with former club Vitesse. West Ham also got their eyes on the youngster and are in the race with Chelsea.

Recounting the expertise of Broja, the 20-year-old striker made 38 appearances in all competitions for the Saints, making direct contribution to 10 goals. Also, the youngster’s first start for Southampton against Leeds United saw the Albanian striker score the winner through a blazing shot at St Mary’s Stadium.

With Lukaku's return to Inter Milan and Serie A constantly rumoured, this may be a golden chance for Broja to make substitutions with Havertz for the centre-forward position, potentially featuring in Carabao Cup and FA Cup games. Nevertheless, Lukaku's contract runs until 2026 on a reported £300,000 plus a week wages, with Inter financially hamstrung and forced to abide by UEFA’s Financial Fair Play rules. Another season with Lukaku at the Bridge seems inevitable. Hence, Broja’s best option is likely to be another loan spell in order to acquire more experience for being in a first-team.

Notwithstanding, the Albanian international striker is not lacking suitors as a bunch of clubs are interested in signing him. In the previous weeks, Broja has been rumoured with possible moves to West Ham, Nottingham Forest, Newcastle, Arsenal and Everton. Everton could be one of the favourites having Frank Lampard under control, who gave the 20-year-old striker his Chelsea debut in March 2020.