Romeo Lavia has joined Southampton in a £10.5m deal, but the door has not been closed on him by man City

The 18-year-old Belgian midfielder, who City signed from Anderlecht in 2020, has penned a contract with the south coast club, bringing a close to a successful two-year-stint at the City Football Academy. The deal could rise to £14m and City will get 20 per cent of his next sale.

Lavia's performances for the U18s and the EDS over the past couple of seasons inspired a belief that he would be the future of City's midfield, as he played an integral role in helping the EDS win back-to-back Premier League 2 titles in 2020/21 and 2021/22, and was named player of the season in the former. Pep Guardiola was suitably impressed to hand Lavia a full first team debut in the 6-1 win against Wycombe in September, while also including him in City's 2021/22 Champions League squad giving him minutes in the FA Cup defeat of Swindon in January. 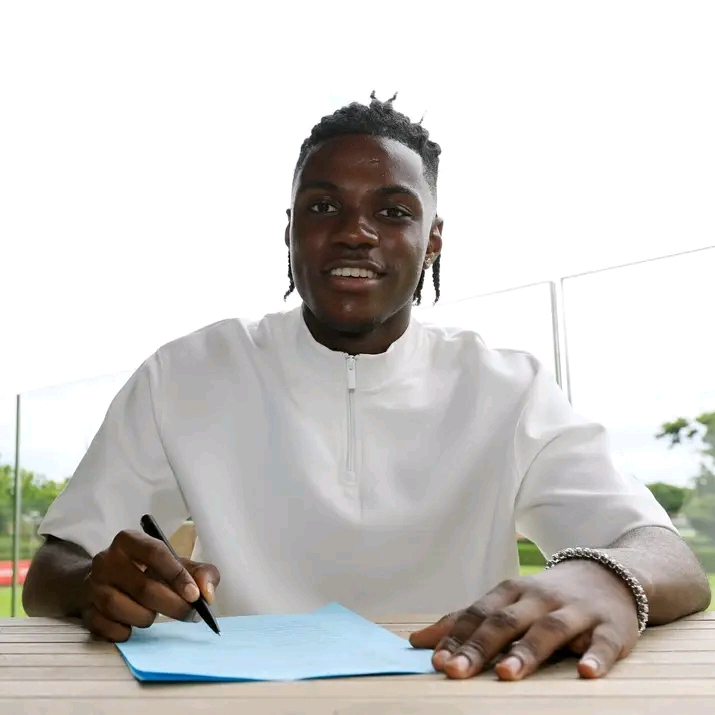 However, the feeling inside the club is that the defensive midfielder was still some way off challenging Rodri for a starting role, partly explaining why the Blues signed Kalvin Phillips from Leeds. While Pep Guardiola is a big fan of Lavia, it appears that all parties agreed that a move would benefit the youngster's development.

The transfer does not necessarily spell the end of Lavia's association with City; MEN Sport understands that the Blues have inserted a buy-back clause somewhere in the region of £40m into the deal, meaning that Lavia could one day be brought back to the Etihad Stadium.

Lavia took to Instagram to thank City for aiding his development, writing: "My Manchester City journey has come to an end. I'd like to thank everyone associated with this great club for all you've done for me during these two years at the club.

I've developed into an even better player, person and it was also an honour to make my debut for this massive club. I wish the club nothing but the best for the future