The Neapolitan midfielder, born in 1997, arrived in Turin in 2016 and then, after a season at Crotone, he was subsequently sold outright to Udinese in 2018. Juventus bought him back in 2020, but he continued to play on loan, first at Udinese before moving in the winter of 2021 to Torino.

He has now completed his transfer to the Viola. For their first official purchase of the summer, Fiorentina announced the signing of 25-year-old midfielder Rolando Mandragora from Juventus for a fee reported to be €8.5 million plus possible bonuses totaling another €1 million, due to be paid over 3 years. The contract runs until 2026 with a club option for another year and will pay €1.6 million annually. Despite joining Juve in 2016, Mandragora has only made a single appearance for them (a 4 minute cameo against Genoa in 2017). He’s been loaned out to Genoa, Pescara, Crotone, Udinese (who bought him in 2018, only for the Juvenuts to buy him back in 2020), and Torino. He also earned himself an Italy cap back in 2018 in a friendly against France. 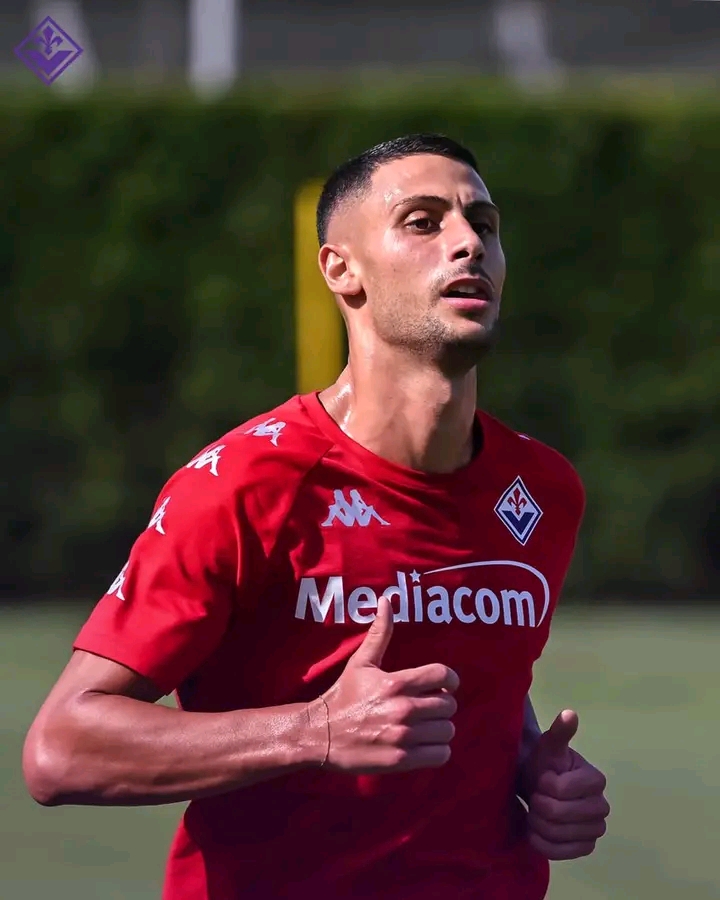 As a player, he’s more elegant than energetic, possessing an eye for the killer pass and the skill to make it; he’s in 95th percentile for key passes among midfielders, which indicates that he’s very much a playmaker. He’s not especially dynamic with the ball at his feet and doesn’t get through a lot of defensive work, but Vincenzo Italiano can probably help him improve in the latter category, at least.

While he’s far from being a like-for-like replacement for the injured Gaetano Castrovilli, Mandragora should influence the game in the final third, pulling the strings for the Viola forwards and helping turn the team’s dominance in territory and possession into scoring chances. He should begin the season competing with Alfred Duncan and Youssef Maleh for the final spot alongside Giacomo Bonaventura and Sofyan Amrabat in the engine room. 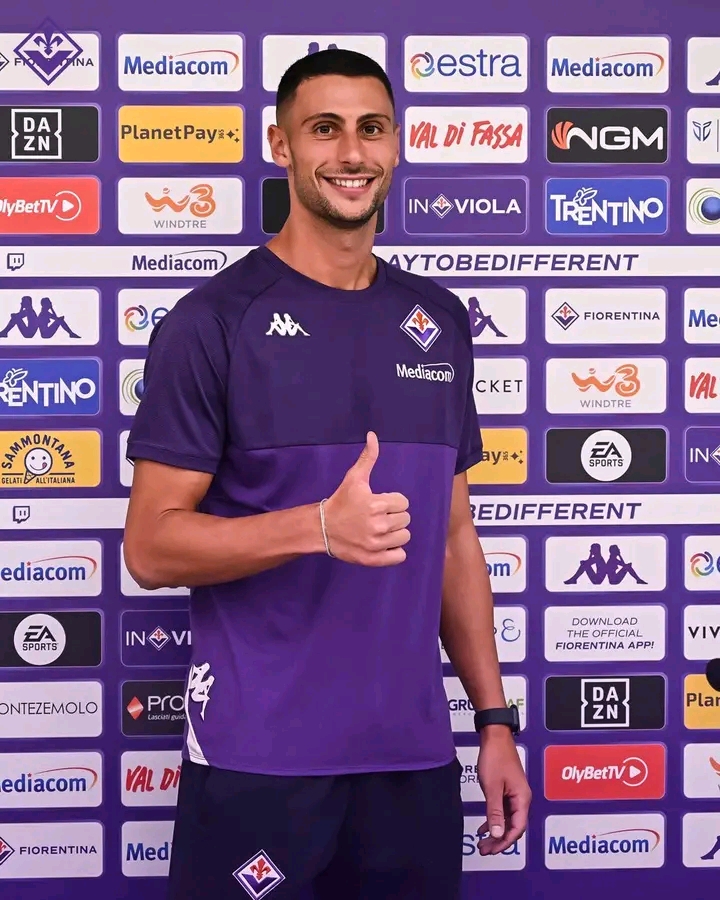 While this isn’t a perfect signing—Mandragora’s history of knee injuries is a slight concern and he hasn’t quite set the world alight when he’s been on the pitch—credit Daniele Pradè for bringing in a midfielder who offers something quite different to Italiano’s other options. If nothing else, Fiorentina’s bench just got much scarier, as the thin-mustachioed Naples native is one of the few players to have been suspended by Serie A for blasphemy. And c’mon, his name in English is Roland Mandrake, which sounds like a Monty Python character.