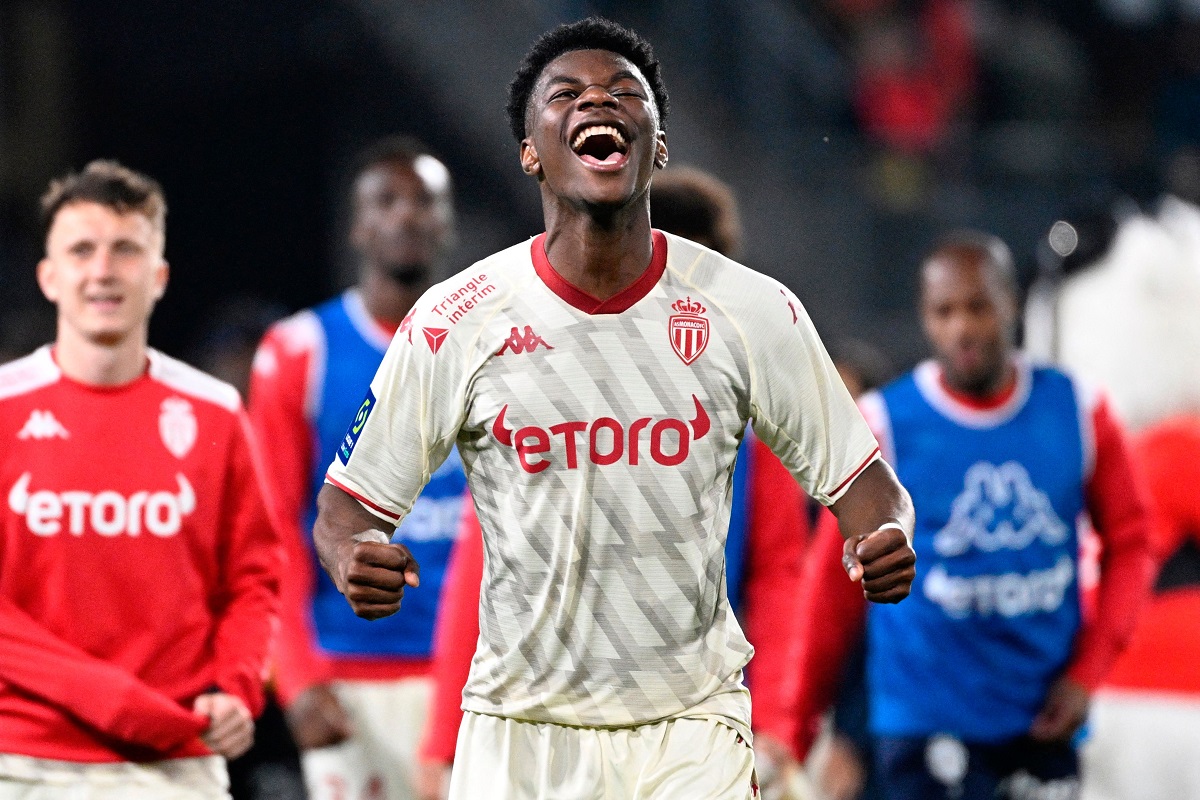 Real Madrid have completed the signing of Monaco midfielder Aurelien Tchouameni, it has been confirmed.

The deep-lying playmaker had been coverted by a host of leading European clubs this summer, including French champions Paris Saint-Germain and Premier League outfit Liverpool.

Instead though, the France international will make the move to La Liga, to join the European and Spanish champions as Carlo Ancelotti's latest major signing of the window.

What is Tchouameni's Real Madrid salary and contract length?

Madrid have confirmed that Tchouameni has penned a six-year deal at Santiago Bernabeu, tying him down to Los Blancos through until the summer of 2028.

Reports suggest he is set to earn around £150,000-a-week in terms of salary, after opting for the Champions League holders over a stay in his home country or a move abroad elsewhere.

Signed from Bordeaux in January 2020, he has since played 95 games for Monaco and scored eight goals.

But it has been Tchouameni's efforts away from the final third that have underlined his value to date, even at such a young age.

The 22-year-old's ability to control games from his position as a defensive midfielder has helped him set a steady tempo for his team in big and small games.

He is also at home when it comes to driving possession forward from the back too, allowing him to dictate the offensive flow of a match around him, with some having compared him to a combination of N'Golo Kante and Paul Pogba.