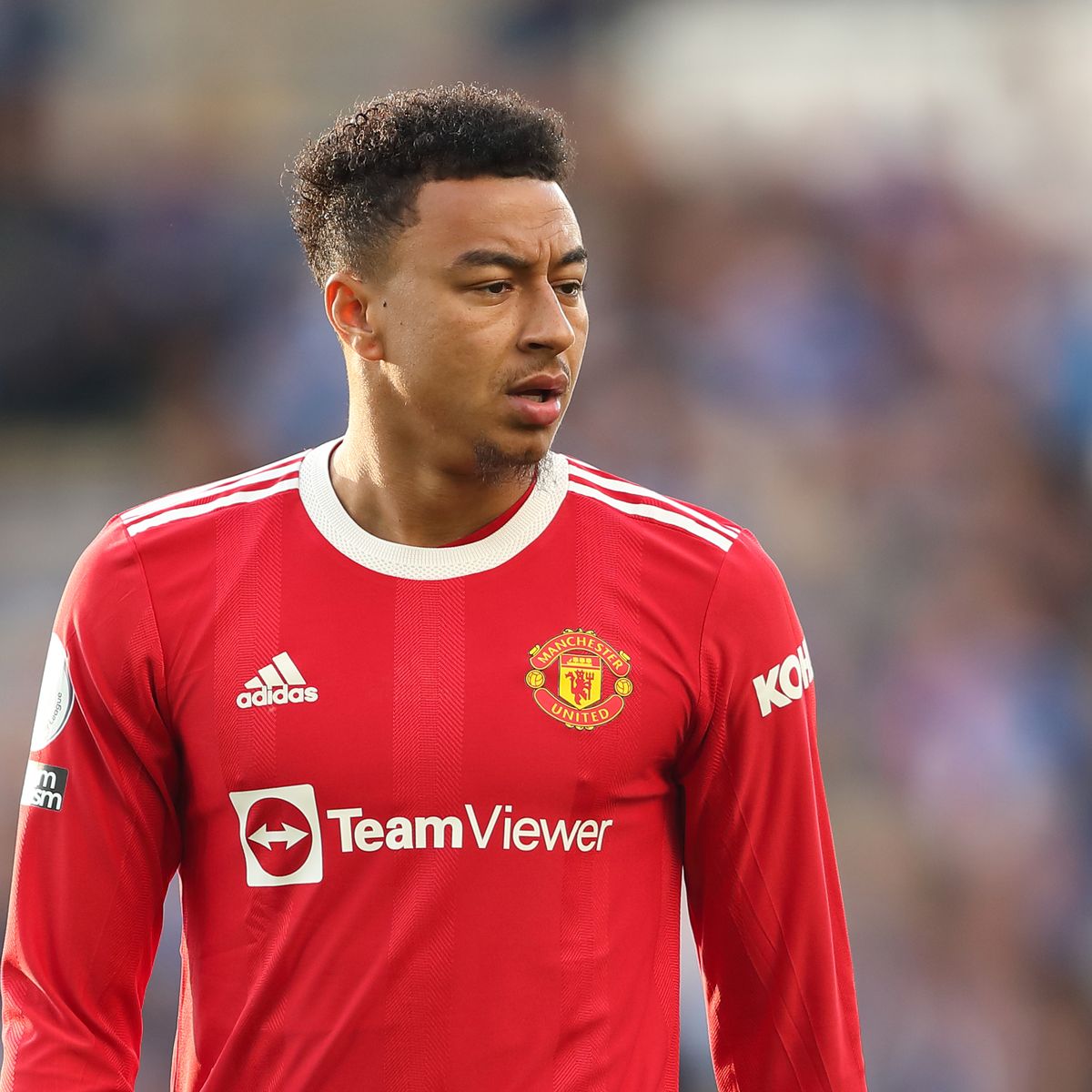 Ralf Rangnick says that he could not call on Jesse Lingard to take to the field in Manchester United's clash against Leicester on Saturday because he was sick.

The England international was an unused substitute as his side played out a 1-1 draw with the Foxes at Old Trafford.

United were already deprived of Cristiano Ronaldo through illness, while Edinson Cavani was also out injured.

That left the Red Devils with only two attacking players on the bench - Lingard and Rashford - and Rangnick has explained why one of those did not make an appearance.

"Jesse Lingard couldn't come on because he was sick," Rangnick told reporters.

"He was vomiting before the game. We had all the offensive players we had available on the pitch at the end."

United were given further fitness troubles during the Premier League match, as Luke Shaw had to be taken off halfway through the match.

The left-back had an old injury flare up again while on international duty during the week and it appeared again during the match.

"He had some problems last week, when he was with the England team, with his old injury when he had an operation on a broken leg," the manager said to MUTV.

"This showed up again today.

"That's the reason why we had to substitute him at half-time."