Raheem Sterling has completed his move to Chelsea from Manchester City in a deal worth £47.5m

Raheem Sterling headed a shortlist of Thomas Tuchel's attacking targets and had entered the final year of his contract with Man City; Chelsea looking for more firepower after Romelu Lukaku rejoined Inter Milan on loan. The 27-year-old has signed a five-year contract at Stamford Bridge with the option of a further 12 months and has linked up with Thomas Tuchel's squad on their pre-season tour of the United States. Sterling becomes the first men's signing of the Todd Boehly era at Chelsea and could soon be joined by Napoli defender Kalidou Koulibaly, who has agreed a four-year deal and will undergo a medical on Thursday ahead of a potential £32m move.

First and foremost, it's a pleasure to be here," said Sterling. "I've obviously achieved a lot in my career so far, but there is still so much more to achieve and I'm really looking forward to doing that in a Chelsea shirt, under Thomas' management. London is my home and where it all started for me, and it's amazing I now have the opportunity to play in front of friends and family week in, week out at Stamford Bridge. I'm really looking forward to meeting the fans there soon can't wait to get going now and continue to do my talking on the pitch. 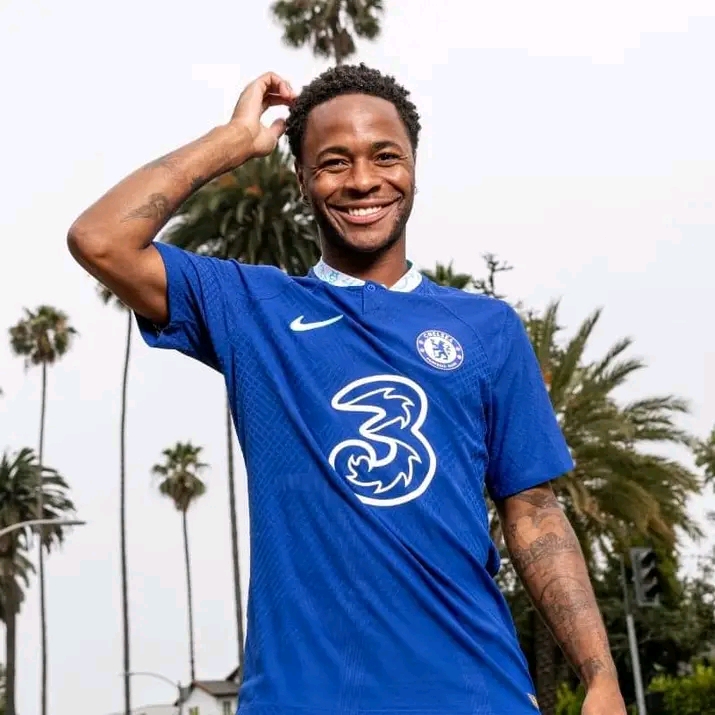 Chelsea boss Tuchel said Sterling was the club's number one transfer target this summer and described it as a "perfect fit". 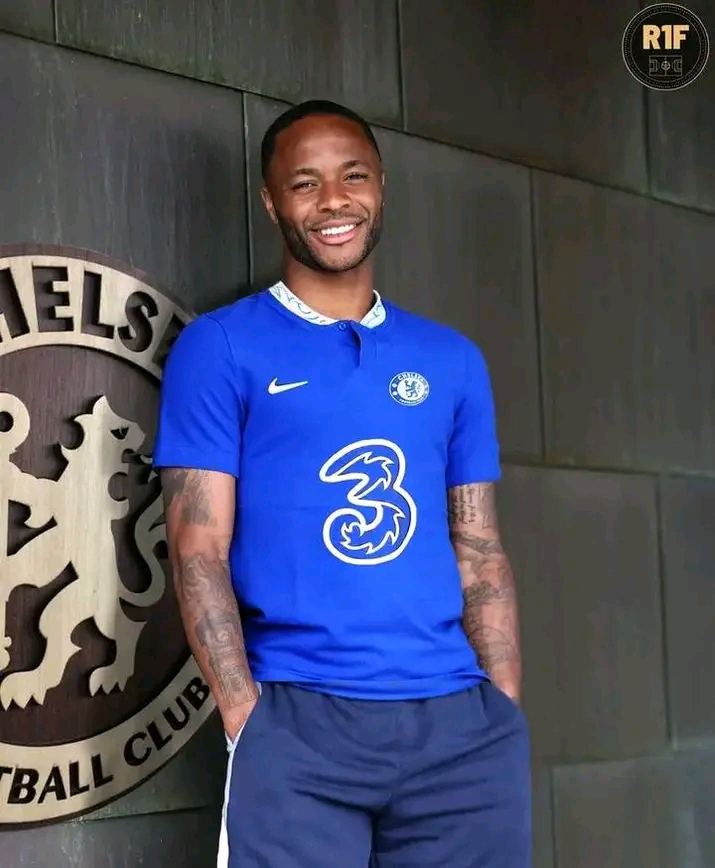 New Chelsea co-owner and chairman Todd Boehly said: "Raheem Sterling is a serial winner and his signing is an important step in strengthening our squad. We are delighted for Raheem to return to London with Chelsea, and we look forward to seeing his world-class talent on display at Stamford Bridge."