The 30-year-old was keen to stay in the Premier League after Burnley's relegation to the Championship to ensure he remains in Gareth Southgate's England plans ahead of the World Cup in Qatar this winter.Pope, who had one year left on his contract at Burnley, will challenge Martin Dubravka for the No 1 jersey at St James' Park. he left after spending 6 years at Burnley. The former Charlton goalkeeper becomes Eddie Howe's second summer signing after left-back Matt Targett joined earlier this month.

Pope said: "Now I'm here, I can't wait to get started. The deal has taken a couple of weeks to come to fruition but it got over the line really quickly, and I'm delighted to be here and I'm really looking forward to getting stuck into it." Howe was delighted to have got his man after initially looking to strengthen his goalkeeping department in January.

The Magpies boss said: "Nick is an exceptional Premier League and international level goalkeeper so I'm very pleased to be adding strong competition to a very important position. "There has been a lot of interest in him from other clubs this summer, so I'd like to thank our owners and everyone behind the scenes for getting us ahead of the competition. I'm delighted he is joining us as we prepare for the exciting challenge ahead." Newcastle have been shrewd operators in the summer transfer window thus far, with Pope's arrival set to be the first new face on Tyneside after Matt Targett's loan move from Aston Villa was made permanent. 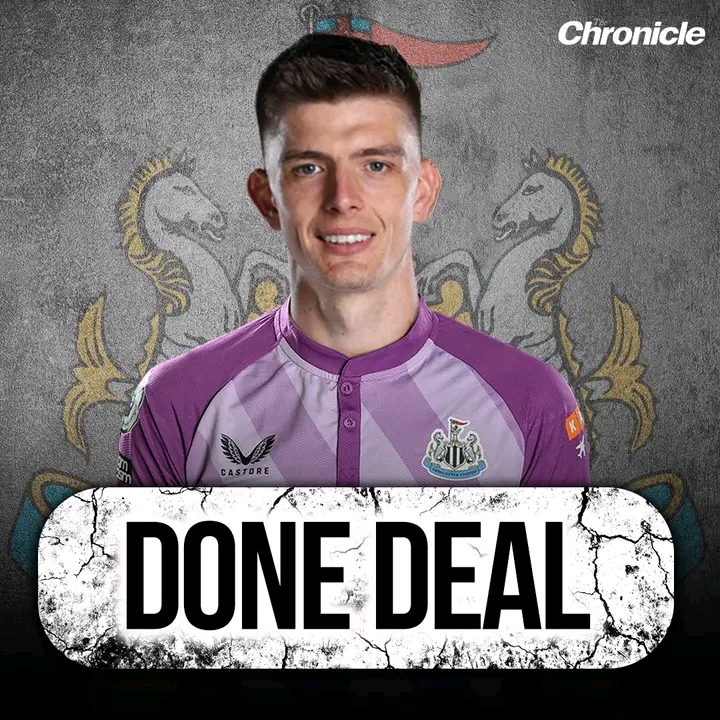 The position of goalkeeper wasn't the most obvious area in need of an upgrade by the end of last season. Dubravka had been performing admirably in helping the club ease away from any relegation danger, keeping eight clean sheets and conceding just 35 goals in the 26 games he played in total.

But Pope has demonstrated over several years just what a fine shot-stopper he is, memorably producing saves in away draws against West Ham and Aston Villa as Burnley's quest for survival fell just short. It contributed to a superior save percentage for Pope compared to Dubravka.