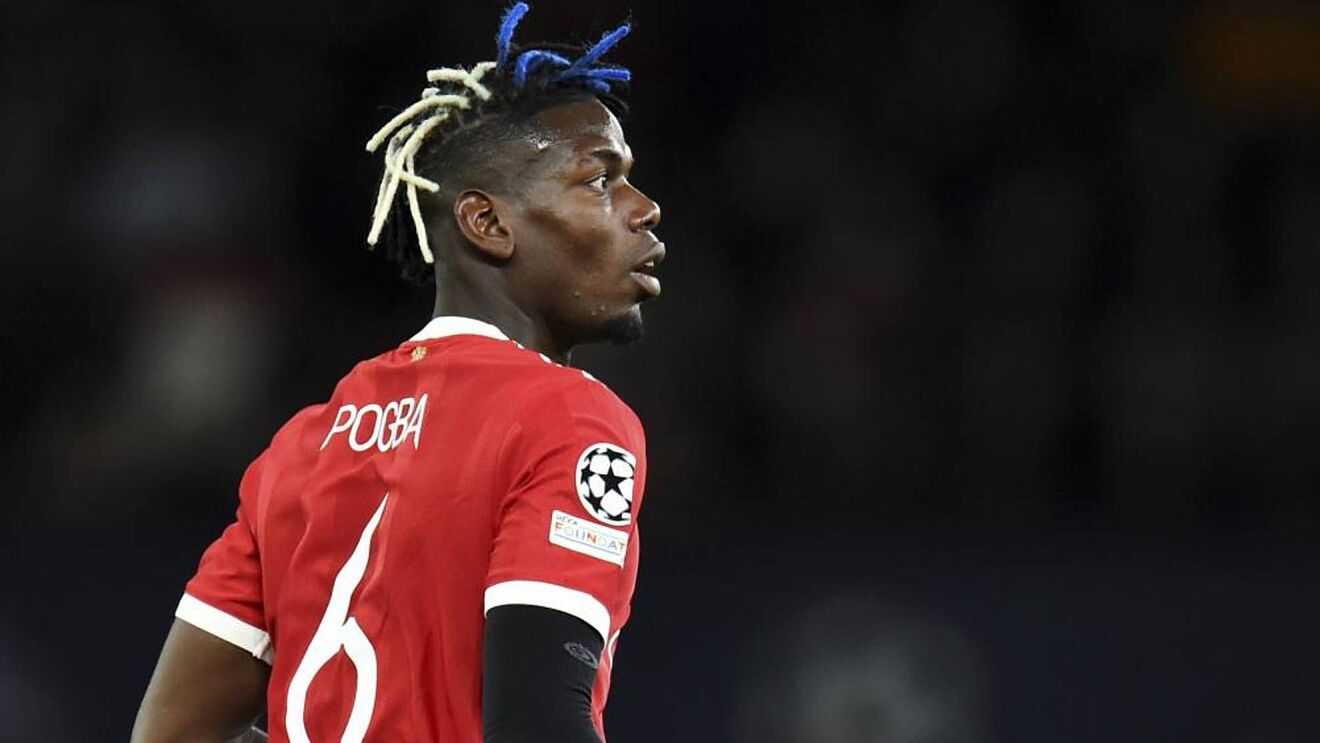 The 29-year-old midfielder spent four years with the Bianconeri between 2012 and 2016, with his profile enhanced in Italy to the point that a world record transfer fee of £89 million (£112m) was required in order to take him back to Old Trafford for a second stint in England.

He is now ready to head back to familiar surroundings in Serie A, with final confirmation of the deal now expected next month.

How long will Pogba’s contract be at Juventus?

Once it became apparent that Pogba would be severing ties with United, as no extension was going to be agreed, a number of clubs expressed interest in acquiring his services.

Some of those have attempted to pip Juve to a prized signature, but the Italian heavyweights have fended off rival advances in order to put an agreement in place.

It is understood that Pogba will now commit to a three-year deal through to 2025, with those terms worth around €7.5m-per-season (£6m/$8m).

Why is Pogba heading back to Juventus?

The France international has given his word to the Bianconeri that he will be rejoining their ranks and will not be having any late change of heart.

He is confident that the right career call is being made, with close family and friends having been informed of a decision that is now set in stone.

While official confirmation may still take some time, perhaps up to the start of July, the club has received reassurance from the Pogba camp that he is Turin-bound.

Pogba enjoyed his previous stint with Juve, as he claimed four successive Serie A titles, and wants to build on a record in Turin which previously saw him register 34 goals through 178 appearances.

Massimiliano Allegri has brought the best out of him before, with a highly-rated tactician having first filled a demanding managerial role back in 2014, and the pair are now ready to be reunited.