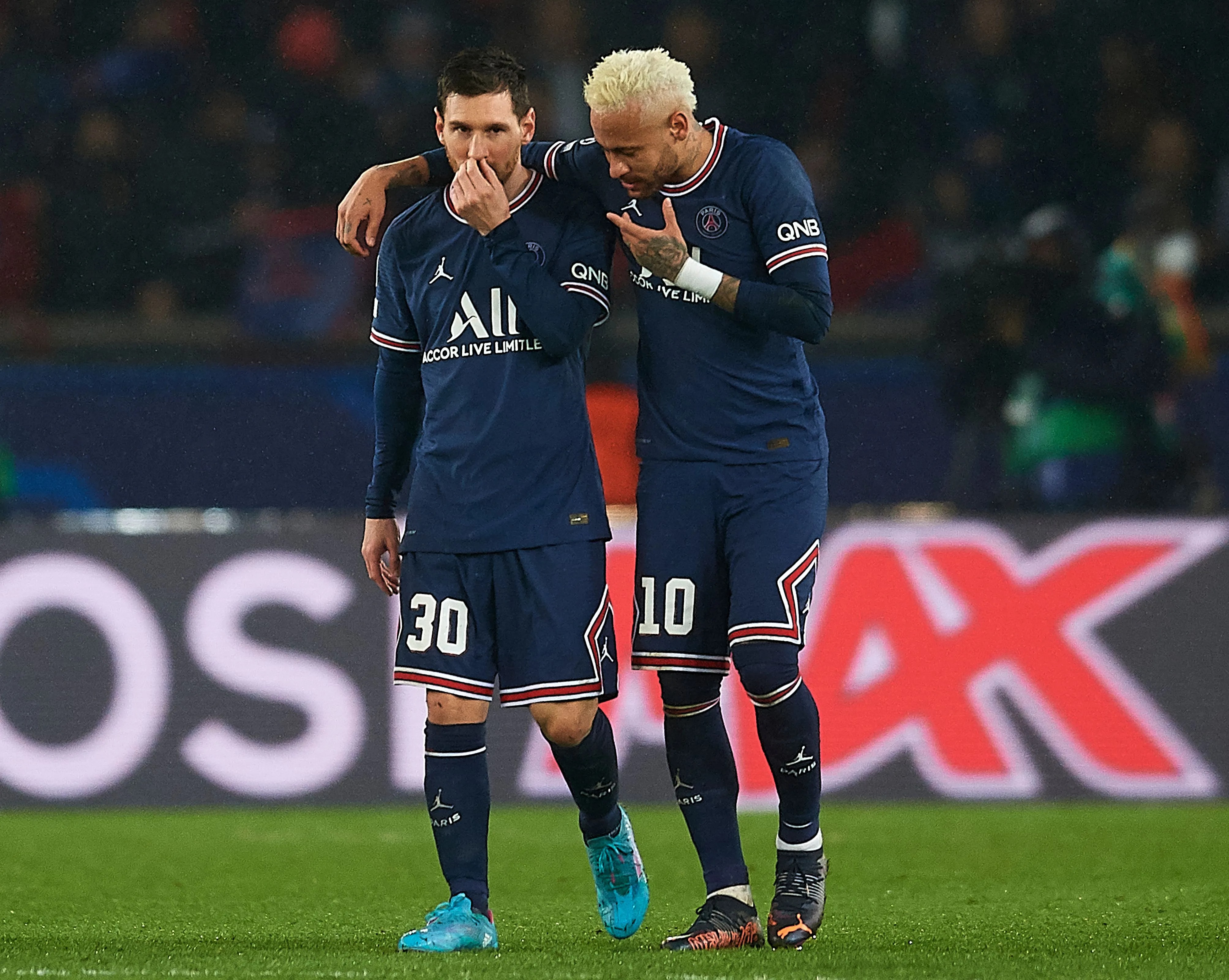 The club's fans expressed their frustration in the 3-0 win against Bordeaux in Ligue 1 on Sunday.

The pair received a hostile reception when their names were called out before the game, while Neymar was booed despite scoring the second goal of the game.

Pochettino said he was disappointed by the reaction and feels the jeers affected his team.

"Everyone who loves PSG is sad after the disappointment of Madrid. I’m sad with what I experienced today," he told reporters.

"We were all affected.

"We understand the disappointment and the frustration. We’re all living it together, as a team.

"We have a duty to take responsibility for what happened. We share this disappointment with the supporters."

Why were Messi and Neymar booed?

The pair were targeted by the home supporters following the team's elimination from the Champions League.

Pochettino's team had a 1-0 aggregate lead heading into the second leg of the tie with Real Madrid and doubled their advantage in the Spanish capital with a Kylian Mbappe goal in the first half.

But Carlo Ancelotti's men fought back with a Karim Benzema hat-trick to go through with a 3-2 aggregate win.

Messi and Neymar have faced criticism throughout the season despite their 15-point lead at the top of Ligue 1.

Messi has scored seven times in his 25 appearances across the French top flight and Champions League, while Neymar has scored five and registered three assists.