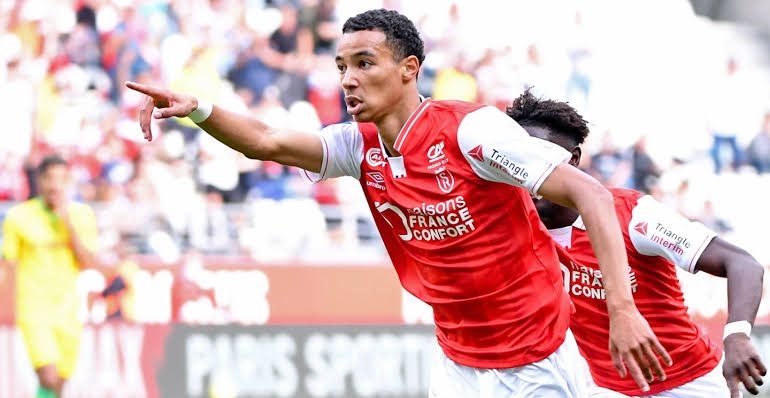 Newcastle United F.C. are now getting closer to sign Hugo Ekitike from Stade de Reims after deadline day twist in January. Talks are progressing between the two clubs. The 19-year-old French striker has made his name ring a luring bell in the French league and making him a hot target for this transfer window.

As earlier gathered from an exclusive report from the United Stand, "Sources close to Reims' Hugo Ekitike confirm #mufc are interested and talks have taken place. Hugo would like to play in England and dreams of playing with Cristiano Ronaldo."

"Champions League football isn’t a big factor in his decision as he thinks that every game in the Premier League will be hard. Real Madrid, Manchester City and Bayern Munich are also some of the clubs interested."

However, Newcastle are ahead of the race as it stands, and have been told final fee could be close to €30m plus €5m add ons. No doubts that the Newcastle have been leading the race for weeks as Arabian billionaire owner remains on the club's wheel. The club in January splashed out £94 million to begin their Toon revolution and the Magpies will get the chequebook out again this summer.

Erik Ten Hag has also envisioned having Hugo Ekitike at Old Trafford to boost the squad's attack. Meanwhile, Newcastle are currently the favourites to sign the 'very special' French star boy. United are said to be in talks with Darwin Nunez in view of a possible deal which displays that the club has marked their primary striker target.

All eyes on the French starlet as Wolves indicated interest in striking a deal. Wolverhampton Wanderers have been triggered to join the race in pursuit of Stade de Reims striker Hugo Ekitike, after the teenager is set to be allowed to leave the Ligue 1 side.