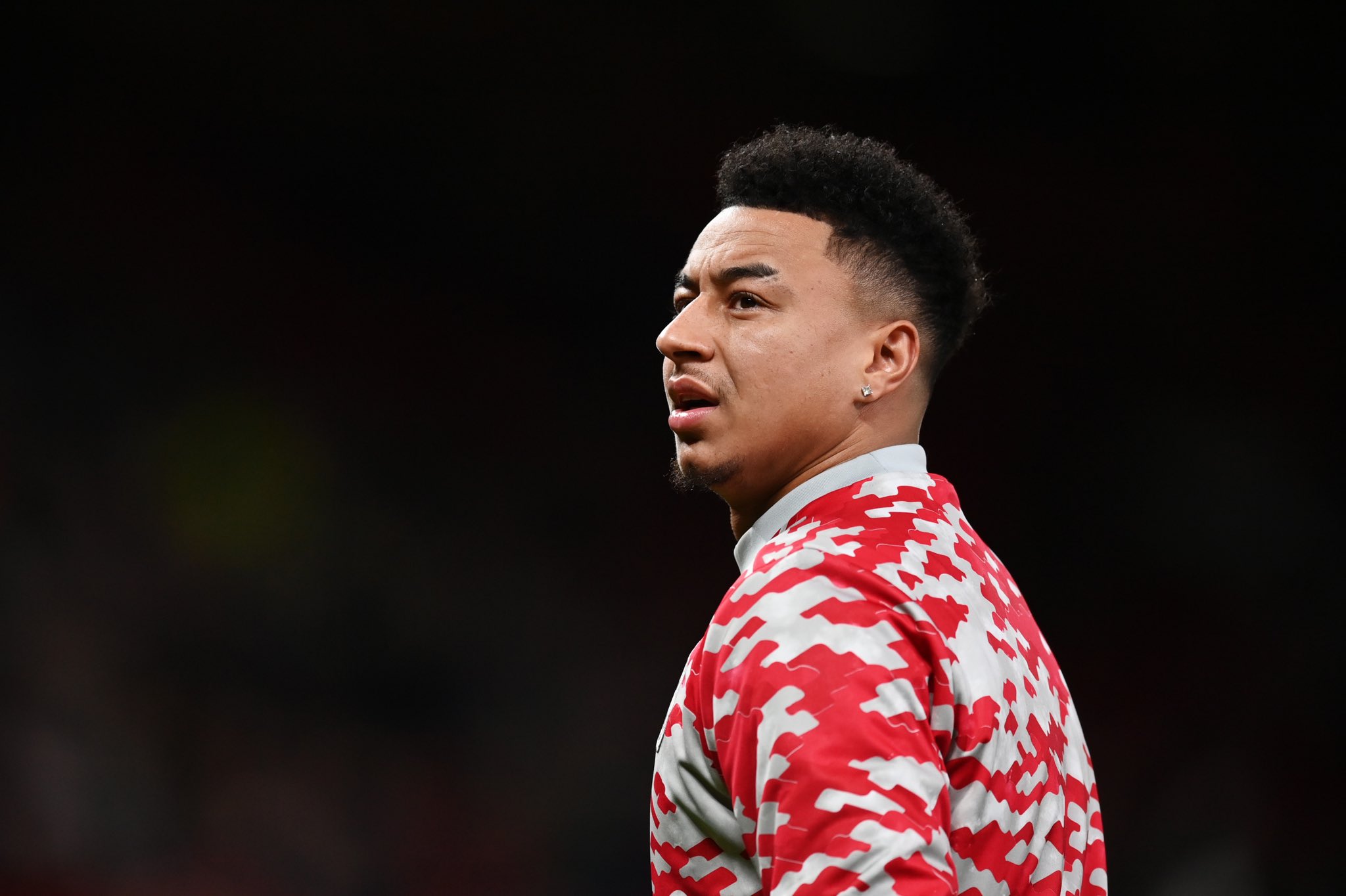 It's now an official news as confirmed by Manchester United that Jesse Lingard will leave the club when his contract expires at the end of June, as expected. Lingard joined Manchester United FC at a tender age of 7, scored in 3 finals, gave the club the enticing Emirates moments and many more.

The Manchester United Team in an official statement said,

"We'd like to take the opportunity to thank Jesse for all of the memories he's helped create during his two decades here and wish him the best of luck in his future career."

However, some fans are excited about his exit while Pogba's exit has been ascertained as well. This will be leave a whole lots of loopholes in the squad's midfield which calls for great signings of able legs to rebuild the team for the season ahead.

West Ham have immediately made enquiry about the midfielder along side Paul Pogba who is available on a free transfer as he has sent his farewell message to the Manchester board.

Newcastle has been warned about singing Lingard after he failed to consent to an extension of his contract at Old Trafford.

Nevertheless, it could be recalled it was at West Ham that Lingard revived his career with a sensational loan spell last season, where he netted nine goals, providing five assists in a total of 16 appearances to make his name ring a bell in the England hall of fame. Note that he missed out on Euro 2020 selection. However, the English player will be pleased to make a fresh start in a new club after many ups and downs for the past few years.

While all these exits seemed like a big hook on the neck, the Manchester United new boss, Erik Ten Hag already has his drafted plans to rebuild the team's midfield.