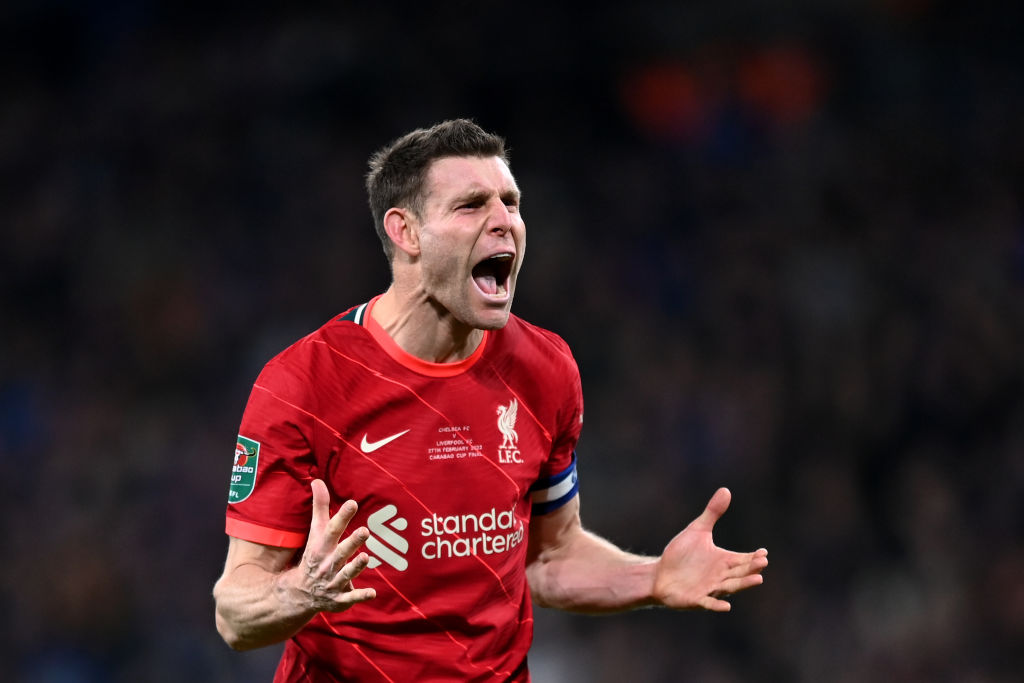 James Milner has received three proposals from other clubs but the Englishman always wanted to stay at Liverpool as priority. A new deal will be valid until June 2023.

However, earlier reports had it that that Milner has agreed on a one-year extension of the current deal. This extension will stretch Milner's stay in Premier League to two decades. Reports revealed that the Reds' player rejected proposals from the English Premier League sides and the MLS. The 36-year-old English midfielder was awarded an MBE by the Queen last week.

James Milner linked up with Liverpool on 4th June, 2015 on a free transfer move from Manchester City. After already winning every possible domestic trophy with the Sky Blues, the feeling in some quarters was that Milner had moved to Anfield for more game time in a team that was not quite at the levels of the cash-rich Mancunians. Probably, somewhere to begin to wind his career down at least.

The legendary midfielder has played an outstanding role in the Liverpool's squad in recent years. Hence, the Englishman is set to extend his stay at the club.

Reporting from The Athletic, Milner has agreed a new one-year deal at Liverpool, accepting a significant wage cut to ensure negotiations went smoothly. The 36-year-old is reaching the latter stages of his career, and it’s testament to his character that he was willing to accept a lower salary to secure the deal. Final details of the agreement is to be resolved soon then paperworks will be ready to be signed.

Nevertheless, James Milner may not be a regular player at Liverpool, but his leadership qualities and wealth of experience can't be easily overlooked in serving as a guide to the younger players through some monumental fixtures.

Liverpool F.C. participated in three cup finals in this 2021/22 season, including the bull battle for the Premier League title. Undoubtedly, Milner would have provided a great helping hand not just on the pitch of play, but in the dressing room and on the training ground.