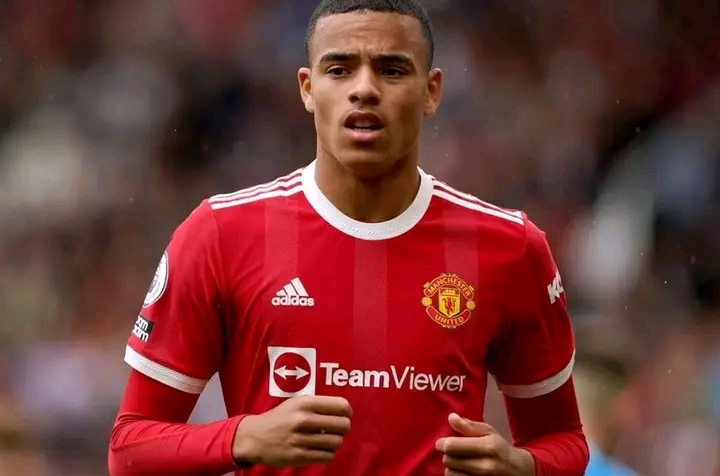 Mason Greenwood is due to face a hearing in closed courts next week as police seek to extend his bail amid an ongoing investigation.

Greenwood is not expected to attend the hearing, which will take place on Thursday 23rd June, with the public and the press also absent. The Mirror has approached Greater Manchester Police for comment, while a Pre Charge Bail Central Administration Unit spokesperson said: "We can confirm that the police application to extend the pre charge bail for Mason Greenwood, will be considered on the 23rd June 2022, at Manchester Magistrates Court. The application will not be considered in an open court." In April, United were forced to deny suggestions Greenwood was about to return to training and playing for them, with his player profile still included on their website. A statement from United read: “There has been no change whatsoever in Mason’s status. We removed his profile from the club app soon after he was removed from the squad in January.

“This was in order to remove Mason from interactive elements of the app, such as team predictions. However, his profile was never removed from the website as he remains a Manchester United player, albeit not currently part of the squad, while the legal process unfolds.”

United confirmed at the time of his arrest that they would not be commenting on Greenwood's situation after suspending the player. A club statement read: “We are aware of images and allegations circulating on social media. We will not make any further comment until the facts have been established. Manchester United does not condone violence of any kind.” Greenwood's last appearance for United came in a 1-0 win against West Ham on 22 January. Nike are among those to cut ties and terminated its agreement with Greenwood after stating it was “deeply concerned by the disturbing allegations”.