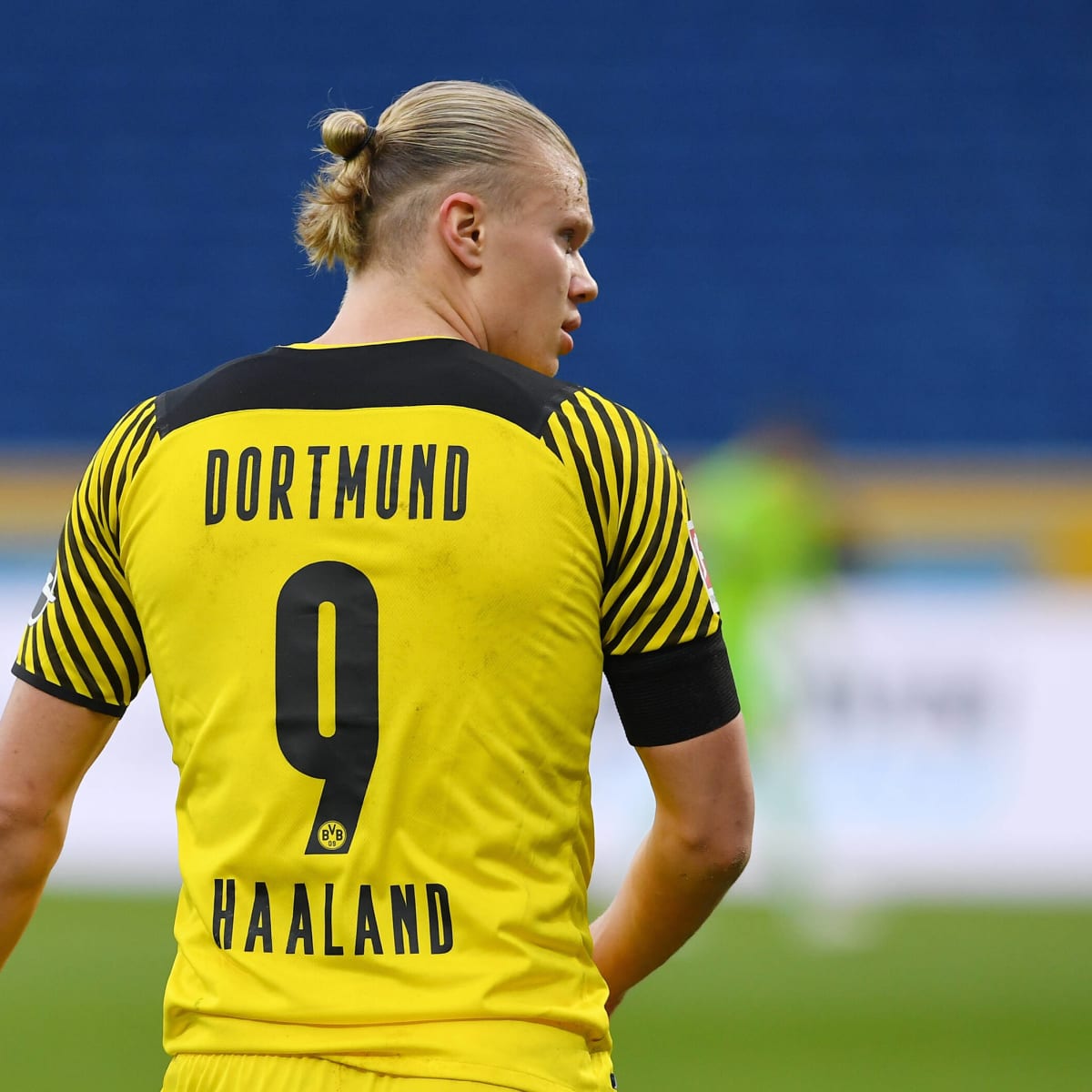 Madrid are one of the front-runners to sign the striker, though Manchester City are said to be the favourites and Barcelona are still in the picture.

Ex-Madrid player Odegaard suggested the 21-year-old has shown interest in moving to the Spanish capital by enquiring about the club while on international duty with Norway.

"We are good friends so we talk about lots of things, like when I was [at Real Madrid]," Odegaard told reporters.

"So, yeah, we talked about [Real Madrid], but it's not anything special."

While Madrid are eager to land the attacker, La Liga rivals Barcelona hope to compete for his signature.

Blaugrana midfielder Pedri has been impressed by Haaland and says he is the calibre of player he wants at Camp Nou.

He said at a press conference: "He has spectacular qualities, I think that everything he touches goes in, and I hope he can come because I've always said that I want the best at Barca."

Where will Haaland go?

City are said to be preparing a mega deal to lure the striker to the Premier League by paying the £63 million ($82m) release clause that becomes active this summer.

They are also willing to pay the required fees for his agent, Mino Raiola, which will take the total deal to around £100m ($130m).

Madrid, meanwhile, are looking to sign him and Kylian Mbappe from Paris Saint-Germain this year.