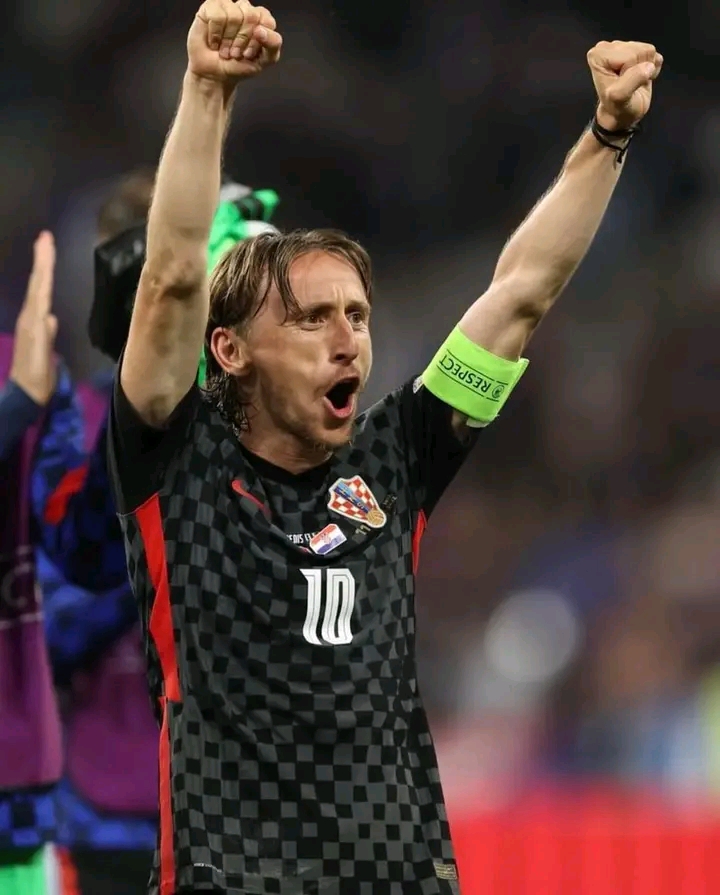 LukaModrić is a Croatian professional footballer who plays as a midfielder for La Liga club Real Madrid and captains the Croatia national team. He plays mainly as a central midfielder, but can also play as an attacking midfielder or as a defensive midfielder. He is widely regarded as one of the greatest midfielders of all time, and as the greatest Croatian footballer ever. Real Madrid center midfielder Toni Kroos has spoken out about UEFA’s issues before, as did goalkeeper Thibaut Courtois saying

"UEFA does not care about the health of players"

And now, Luka Modric has to talk about it too.

The UEFA Nations League has been ongoing, and it began shortly after the Champions League Final. There was little time for player to prepare, and, in truth, this tournament in all its iterations has been seen as a monumental waste of time and an unnecessary source of physical strain on players. Modric himself said;

“Nations League? It’s not normal to make us play four games in 10 days after a season like this. It’s inhumane.”

Instead of protecting the players, marketing the players, helping the players mentally and physically, UEFA seeks to tear them down, all the while positioning themselves as the “good guys” in some holier-than-thou fight that, at the end of the day, is just business. The Super League wants to control things and believes it can make more money than UEFA, while UEFA does not want to lose its monopoly. Clubs could get hurt by the Super League, of course, but it is not as if UEFA hasn’t done its own share of damage to the sport.