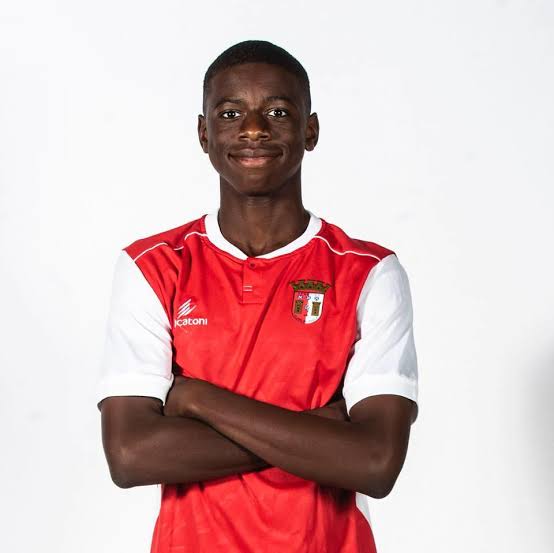 At the genesis of the season, Braga tried to renew the contract with the player, proposing a five-year connection, but the left-hander refused and, together with his representatives, pointed to leaving abroad as a probable scenario.

SAD Minho had a unilateral option to renew the contract for two more seasons and, about two months ago, it exercised it, something that was not recognized by the player and his representatives.

Given that Braga intended to go all the way to defend their interests, and to prevent the case from dragging on in court, Udinese agreed to pay two million euros for the deal, making Buta's departure "clean".

However, for this amount to be valid for the Italian club, the deal had to be seen as a transfer, hence Buta renewed his contract with Braga for another season, later signing with the Italians.

In 2021/22, the winger, capped by Portugal's youth teams, played five games for the Braga main team, one of them as a starter, in the last edition of the Bwin League, in addition to 27 games for the under-23 and 15 for the youth team. baby

At the service of Udinese, Buta will be teammate with fellow countryman Beto, hired last season. The official announcement of the hiring of the left-back should occur, on the part of the Italian and Minho emblems, in the next few hours.

However, Udinese director Marino says: "It will be difficult to keep Nahuel Molina this summer - many top clubs want him".