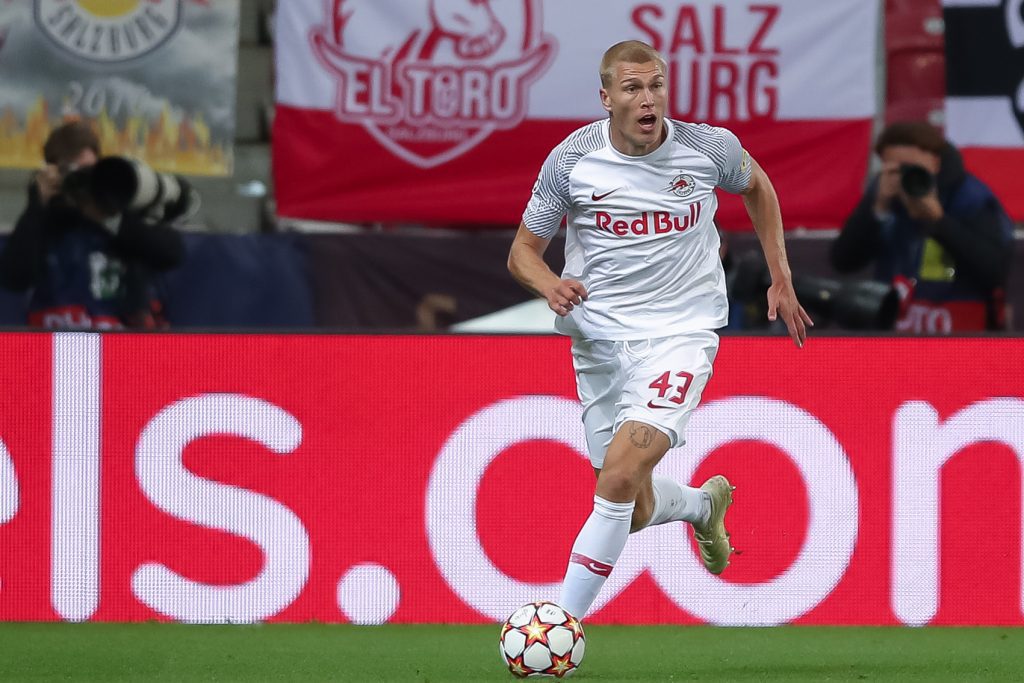 Rasmus Kristensen is one step away from joining Leeds. The agreement with RB Salzburg is now close as Jesse Marsch wants him as new right back. As revealed by the transfer market expert, Romano Fabrizio in his tweet confirming that Tuesday’s opening bid around €10m is now set to be accepted.

As at the closing hours of May, it was gathered that Leeds have an opening bid ready for Rasmus Kristensen and talks were ongoing with RB Salzburg, negotiations are concrete - he’s the favourite right-back in the list. Personal terms seem not to pose an obstacle to signing the Danish international. Leeds want Kristensen after Aaronson deal was completed with RB Salzburg.

After agreement of 5-year contract, Kristensen made his first official debut at FC Midtjylland on 7 March, 2016 in a Superliga match against FC Nordsjælland. He started on the bench, substituted Václav Kadlec in the 39th minute, which F.C. Midtjylland lost with 2 goals to 1. He became a figure player for the team in the 2016/17 season.

Having spent one and half years with Dutch side Ajax, Kristensen moved to Austria and embraced Austrian Football Bundesliga club FC Red Bull Salzburg on a good 5-year contract. Leeds United are the favourites and closest to signing the Danish defender. The England favourite have been in a battle with Borussia Dortmund F.C. to sign the defense starlet only to hijack the £10m deal to take the lead in the race. Brentford has also earlier got their eyes on Ramsus Kristensen.

However the White Stars are at the front line amidst all contenders and the concrete negotiations has higher chances of landing the 24-year-old right-back at Elland Road.