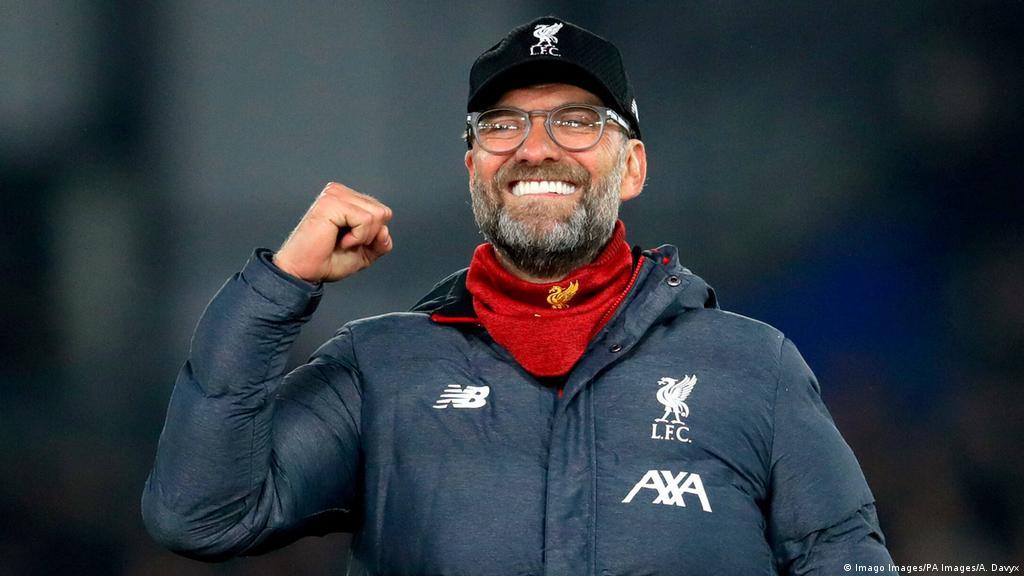 The manager said he would have liked to see his side extend their advantage further and praised goalkeeper Odysseas Vlachodimos for his work between the posts.

Liverpool had an opportunity to add a late goal through Diogo Jota but were denied by Vlachodimos in stoppage time.

"Coming here and winning an away game in the Champions League is tough," Klopp told BT Sport.

"Benfica fought for their lives, we gave them a little bit too much but they deserved the goal as well, even though we could have defended better - they had counter attacks, it is not easy to keep the ball all the time and the more risk you take, they have really good players.

"It was a tough game, what I expected, the crowd was there, we knew 2-0 is nothing, nice but not more. They score the goal and it was much more open than we wanted but the goalie was probably the best player and made a couple of really good saves - we are two goals up, half-time, let's keep going.

"We usually score more [in those situations] but we didn't, mainly because the goalie, credit to him, and that is pretty much the story. We could have scored in the last minute, 4-1 would be nice but we are not in dreamland here.

"We know much more about our opponent, they won at Ajax, we are aware of the quality and have a nice game in between but then we will be ready again."