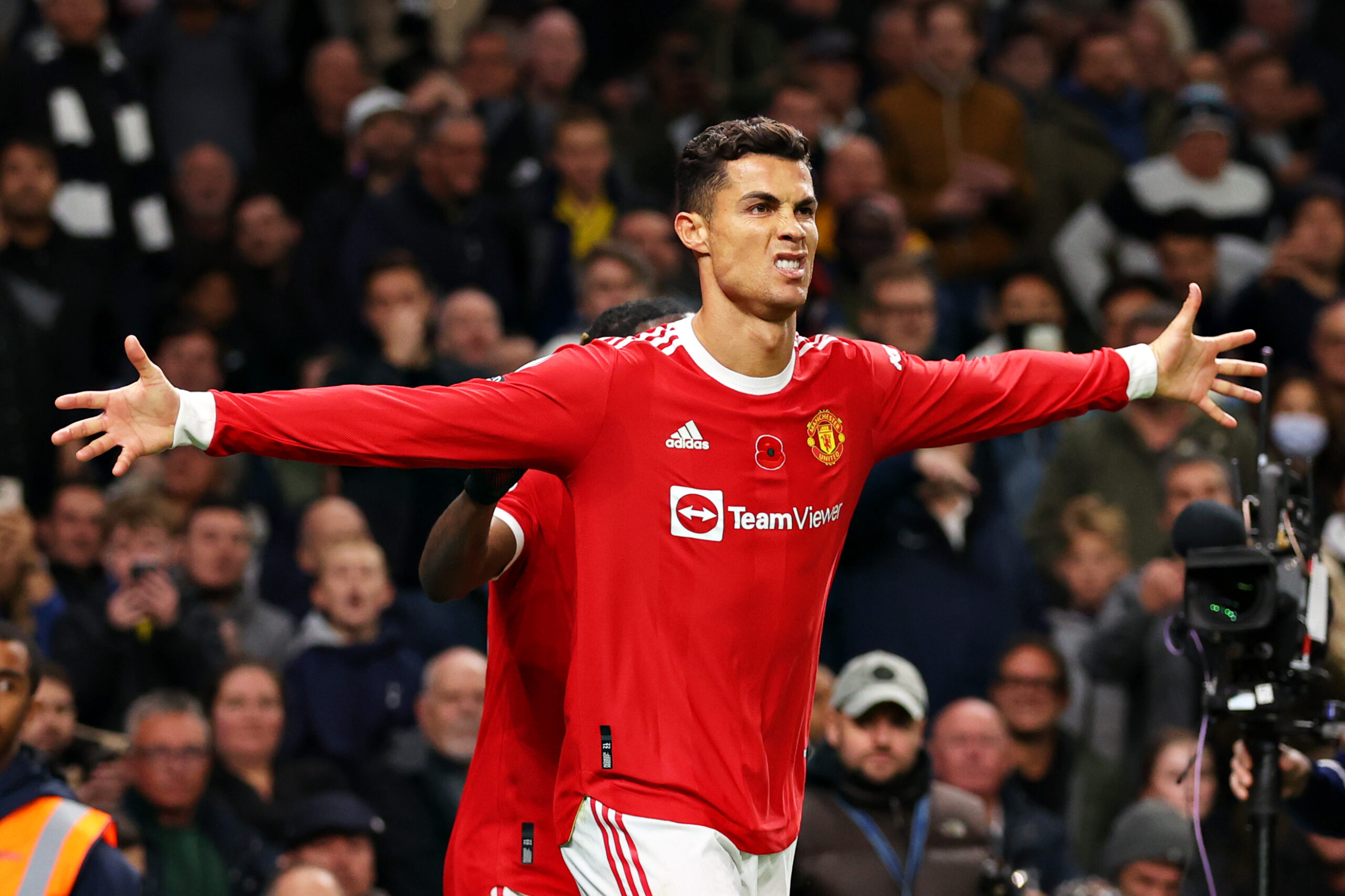 Former Man Utd captain Roy Keane believes that the homecoming of Cristiano Ronaldo was not a mistake, but admits that the veteran attacker can do more for the team.

Keane revealed that he believes Ronaldo has brought - and can continue to bring - quality to Old Trafford, however was critical of his lack of leadership and evidently frustrated body language at times.He also went on to say that the transfer was partially a commercial one, one which adds value to the Man Utd brand.

When asked if the Red Devils made a mistake re-signing Ronaldo, Keane said: “I think it was worth the gamble. In the bigger picture it’s not a great signing because of his age, but I still think he can bring something to the party - and I think he has. But what’s gone on around him, hasn’t been good enough.

“But I still think Ronaldo could probably show better leadership skills. I know he’s been upset once or twice when he was left out, he clearly wasn’t going to play all the games, but he’s still showing moments - the Tottenham game, some of the European games.

“If you remember the Brentford game, where he was taken off - and there’s no problem with a player being upset - but the game went on for 10-15 minutes and he’s still upset. I think Ronaldo’s not been great on that side of it, but I think it goes back to frustration, it goes back to United.