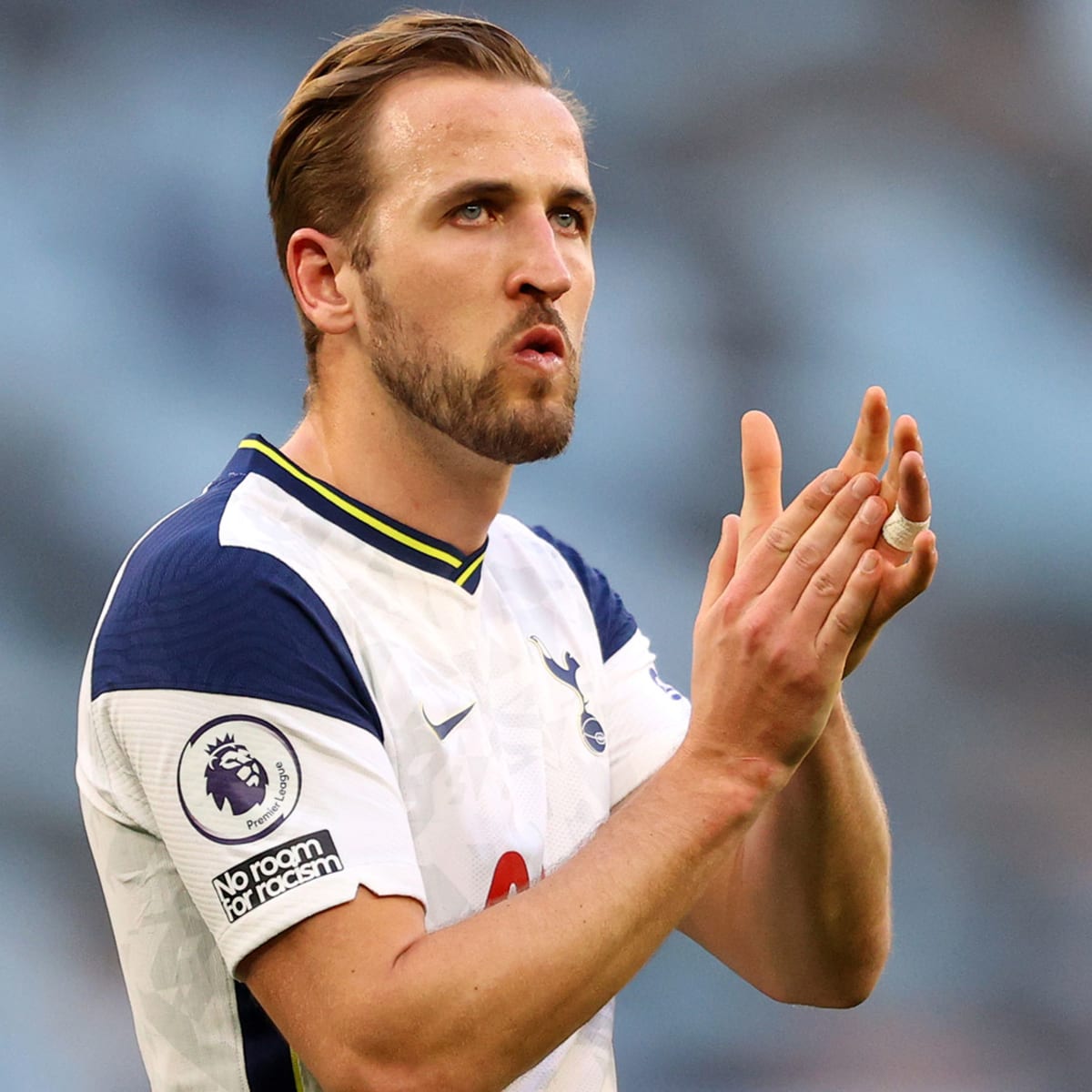 Antonio Conte said Harry Kane's attitude is "not normal" after the striker notched his 20th assist in his past 64 Premier League appearances during a 5-1 victory over Newcastle on Sunday.

The England forward has added playmaking to his game in recent seasons, and his well-rounded skillset has impressed Conte this term.

Conte pointed to Kane as an example for the rest of the Spurs squad to follow as they try to beat Arsenal to the top four.

"[Kane's] performance was amazing," Conte told Sky Sports. "I said to him at the end of the game that it was a shame he did not score. To have this type of player in your team makes you strong. It is important for his team-mates to know Kane is in our team. We know he can score and create.

"First of all, I like the person. We are talking about a talented player. Many times players with great talent do not want to work hard. Not that they want to work less but sometimes they can be lazy. He was an example from the first day I arrived here. You can think this is normal but it is not normal. It is a big example to his team-mates and you see his desire to be competitive."

Speaking to BBC, Conte added: "He has to continue this way. We’re talking about a world-class striker. He’s enjoying playing in this way."

Despite conceding first, Tottenham were able to run away with the match in a five-goal performance that has momentarily moved them past Arsenal into the top four.

Since Antonio Conte’s first league game in charge of Tottenham in November, only Liverpool and Manchester City (both 50) have earned more points in the Premier League than Spurs (39).

And the team have gained 14 points from losing positions in the Premier League this season, now the most of any side.

As a result, Conte's outlook has become much more positive than it was a few months ago, when he suggested he would leave the club if poor performances continued.

“I’m very happy," he said. "I was happy before the international break. I said it was a pity we had to stop. I asked my players today to start in the same way we left. It was a good performance. Newcastle are a good team. They’ve changed totally now. Tactically they are very good. It wasn’t easy, we made the game easy.

"I thank my players, from the first day they have shown commitment and desire to improve."