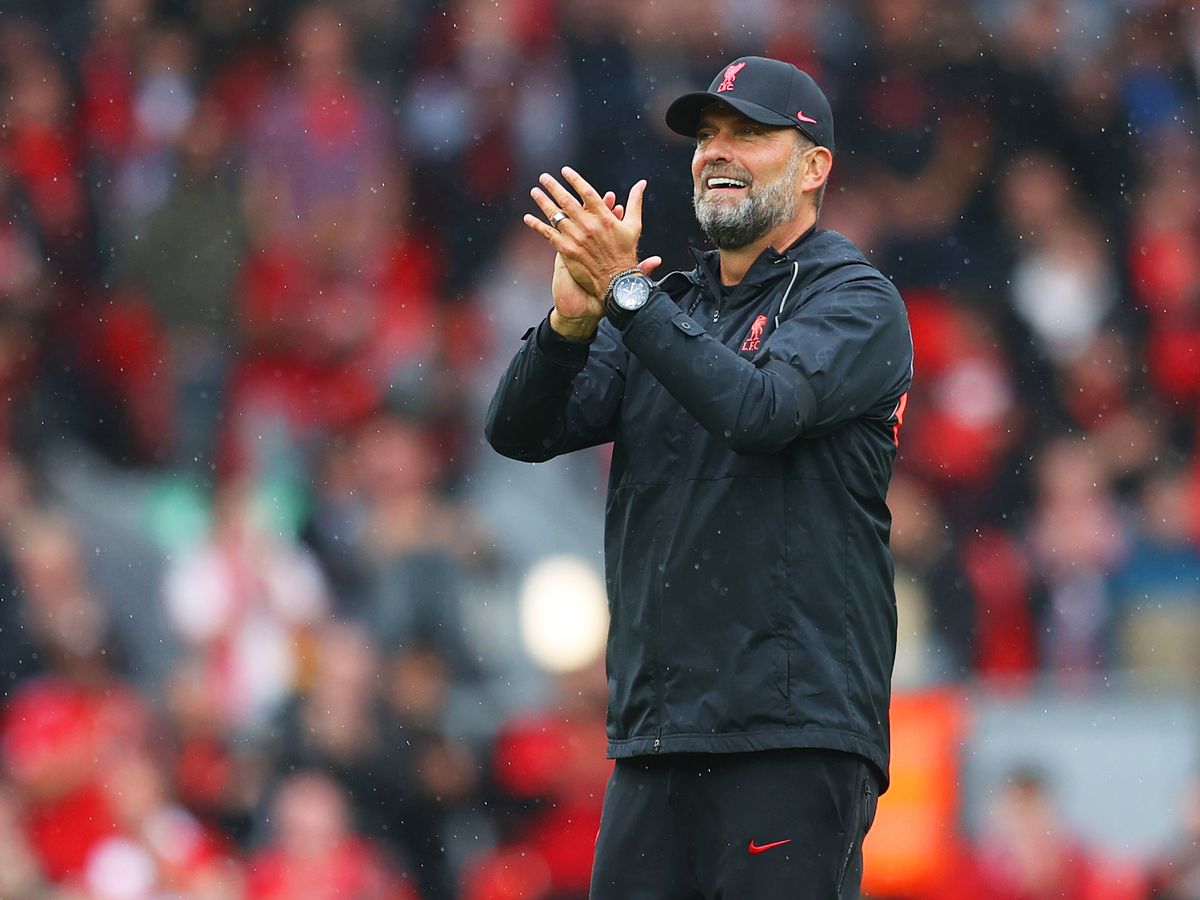 Jurgen Klopp has hit out at the Football Association for the trip chaos facing Liverpool and Manchester City fans ahead of their FA Cup semi-final.

Thousands of sympathizers have been left facing long and complicated peregrinations to Wembley for the tie, after it surfaced that there were no direct trains to London from either Liverpool or Manchester due to listed engineering works over the Easter weekend.

It has ago been revealed that the FA knew of the implicit issue as far back as 2019, but despite calls from sympathizers groups, a venue change wasn't considered, with the game going ahead as planned at Wembley on Saturday April 16.

What’s did he said?

Asked about the issue, and the problems facing fans, Klopp was blatant in his review.

“ Oh, this awful issue where there are no trains?” he said. “ It’s one of the most ridiculous stories I ever heard.

“ I heard that they knew for 18 months (about the planned engineering workshop), so I ’m not sure what the FA have in mind, that no club from the FA would get to the semi-final?

.“ I really can’t believe, with all the information that's out there, that effects like this could be.

“ And now I heard that the FA will put some coaches on the road. What's it generally to London, four-and-a-half hours? Now it'll be 12, presumably , because all the coaches will be going in the same direction.

“ It makes no sense. Great decision!”