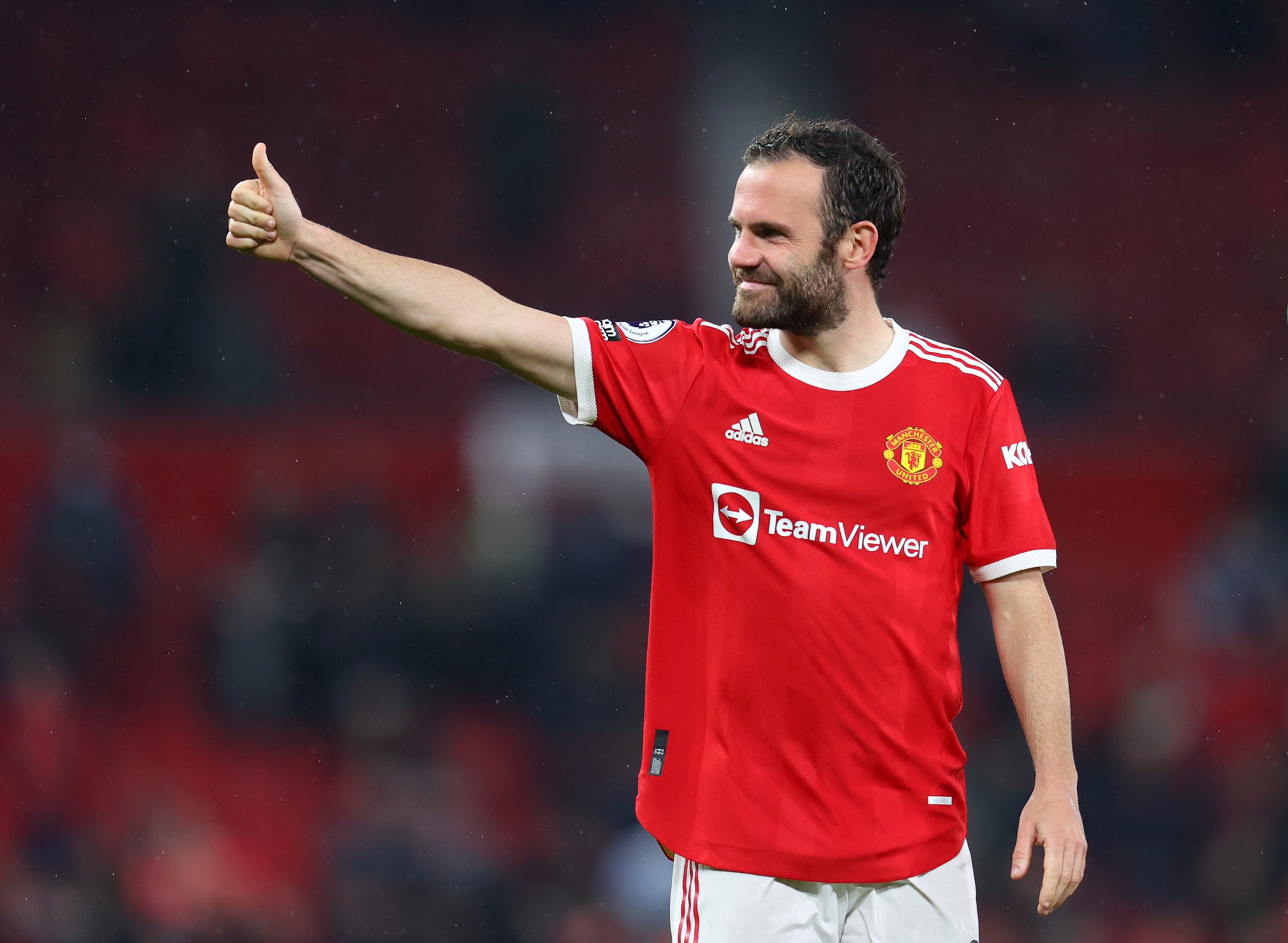 Manchester United F.C. has confirmed that Juan Mata will leave the club when his contract expires this summer. The Spanish professional midfielder is certain to leave Old Trafford after eight years on a free transfer. However, the 34-year-old Spanish won't join the coaching staff of The Red Devils as he wants to continue playing football; passion over qualifications.

Quoting Manchester United which said, "His team-mates and members of staff never tired of praising his professional attitude and positivity."

In a message posted to United's social media channels, Mata said: "From here, from the middle of the pitch at Old Trafford, at night, I'm alone.

"Actually this feels like a dream. I wanted to say thank you very much to all of you for your support over the years, and especially during the difficult times that we lived together."

Scrolling through the sweet memories created by Juan during his stay at Manchester United, it gives one goosebumps. In his first full season at the club, 2014/15, Mata produced some awesome performances under new manager Louis Van Gaal. The unforgettable memory struck on 22 March 2015 at Anfield as he scored a marvellous match-winning brace against arch rivals Liverpool. This attracted him the honour "Juanfield". The midfielder’s second strike in that 2-1 win was an amazing bicycle kick, which catapulted him to the club's Goal of the Season award.

In an exclusive interview in April 2022, Mata revealed:

“I still have a lot of passion and a lot of will to keep enjoying football. This is a dream come true to be a professional football player so I want to play as much as I can.”