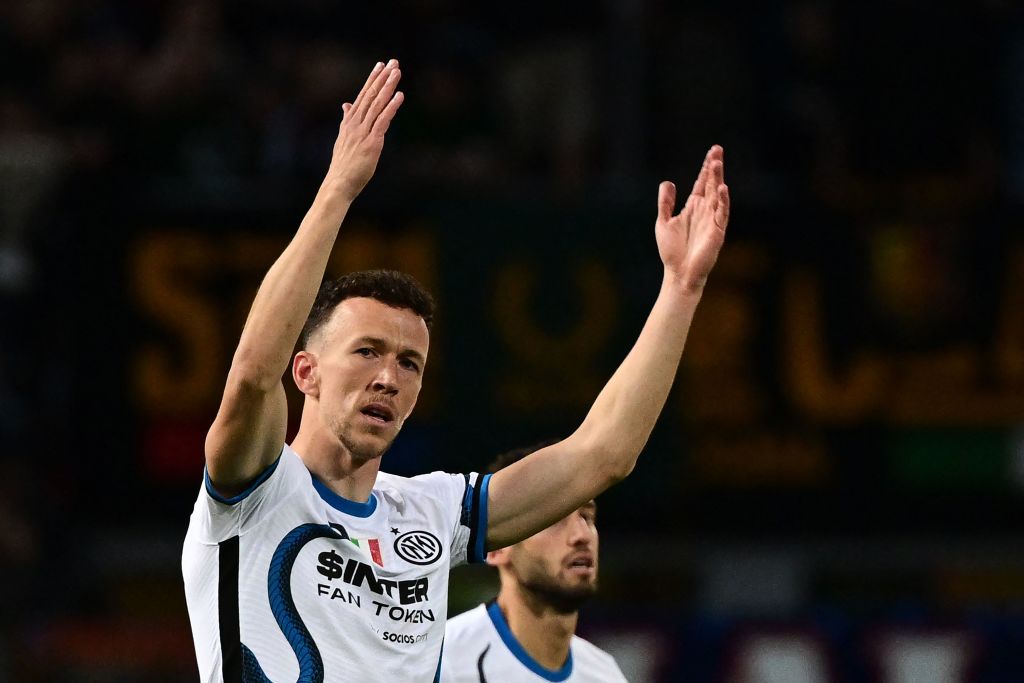 The Croatian midfielder, Ivan Perisić will fly to London today in order to undergo his medical as a new player of The Spurs.

Perisić will be in England in the coming hours of today also to link up again with Antonio Conte and sign the contract with Spurs.

Tottenham have been eager to sign in an experienced player to boost their left side. However, this could be a knock-on effect for a promising young player.

The 33-year-old Inter milan star will carry along with him a wealth of experience, having lifted the Champions League trophy, the Serie A title under Antonio Conte and the Bundesliga title with both Bayern Munich and Borussia Dortmund, as well as domestic cup triumphs with four different clubs so far. What a good way to go?

Worthy of note is that the Croatian international has bagged 113 caps for his country and has scored a breathtaking goal in the 2018 world cup final. He has been in Inter Milan since 2015 where he added colourful feathers to his cap.