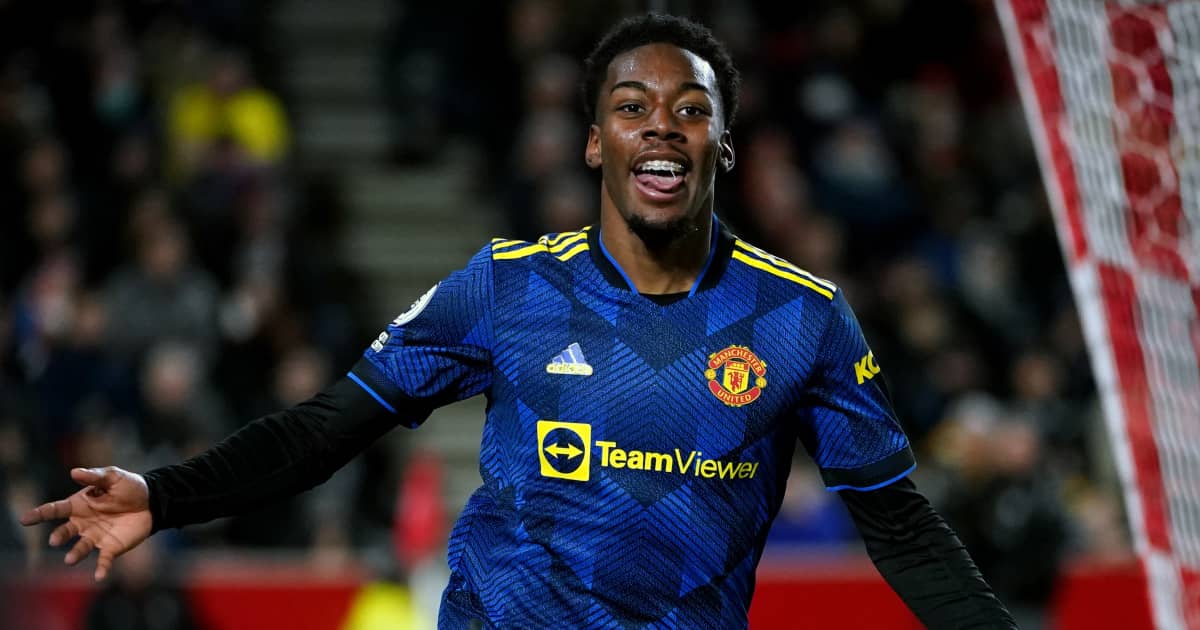 "[Elanga is] a great talent, we are proud and happy that he comes from Sweden," Ibrahimovic told SVT Sport. "That he can represent Sweden now makes it even bigger.

"He has all the future ahead of him, and if he continues just as he has done, it looks positive. It's just fighting, never being content, striving for more. How much he can develop depends on him."

Ibrahimovic added: "We're all happy and we're enjoying the adventure he is on, he just started and he's on the way up so it's good. You will have something to watch for another 20 years."

Because his father Joseph had once played for Malmo with Ibrahimovic, the younger Elanga went up to Ibrahimovic at the Manchester United training facilities to say hello.

"It made me happy because I wasn't the only Swedish one in Manchester, we had another Swedish player," Ibrahimovic said.

The memory and his connection with the striker has made a strong impression on Elanga, who at 19 years old has already broken through in the Manchester United first-team.

"You can see for the past 20 years what he's done for the national team, and obviously at the club football level, you can see the way he's scoring his goals," Elanga said. "Even when I was young I used to look up to him, being from Sweden.

"When I found out that he signed for United, I couldn't wait to speak to him, ask him about the memories he had with my dad. It means a lot, you know, to be able to see him day-in, day-out here, train with him - it's an honour."