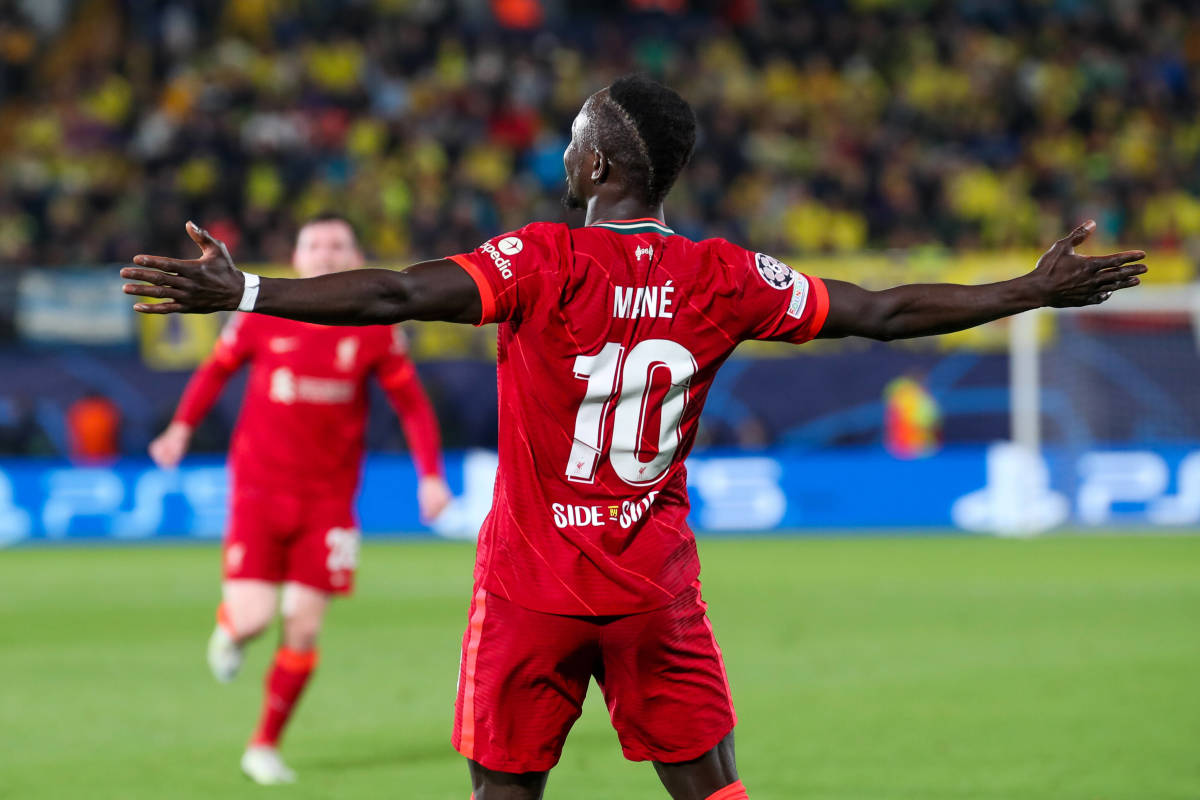 The 30-year-old is understood to be ready for a new challenge having spent the last six years on Merseyside, and had hinted before the Champions League final against Real Madrid that an announcement on his future was imminent.

The former striker believes the Lion of Teranga will not be replaceable by the Merseyside-based team and challenged them to hand the player what he wants for him to stay at Anfield beyond this season.

"I think he [Mane] is irreplaceable; I would argue the fact that he’s in the top three players in the world right now. [Mohamed] Salah, Mane, who would you take? [Kevin] De Bruyne?" Saunders told talkSPORT.

"As a striker, I watched him at the Champions League final, he finds little pockets, he drifts in from the wing, he drifts inside, his legs are like concrete, strong, he’s quick as lightning, he scores goals."

Luis Diaz who was obtained by Liverpool in the January transfer window from FC Porto has been great for the club, yet Saunders isn't persuaded letting Mane go is smart.

"Diaz is a good replacement, but they’ve just got to give him [Mane] what he wants," Saunders concluded.

"Liverpool are doing really well at the moment and losing someone like him could knock them sideways."

At this stage there has been no formal offer from Bayern Munich - who are the front runners to buy him, and Liverpool sources insist that any fee for Mane would be well in excess of the €30million (£25m/$32m) figure that has been widely quoted.

Liverpool would also want to have a replacement lined up before selling, with Mane remaining a key figure in the team despite the January signing of Luis Diaz from Porto.

Mane scored 22 goals in all competitions this season, his form particularly strong following his return from the Africa Cup of Nations, where he had helped fire Senegal to glory in Cameroon.