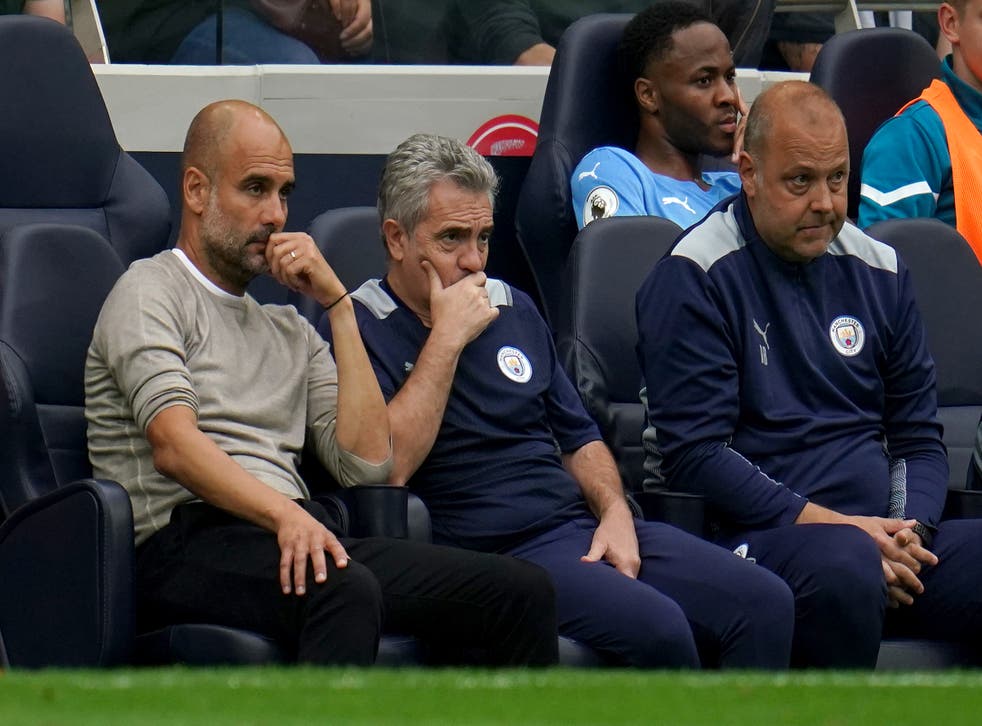 The Spanish coach has played an important role since he joined the club in June 2020 and helped City win two Premier League titles and reach the Champions League final.

Despite being a big loss to his coaching staff, Guardiola has never been one to stand in the way of his assistants when they have been presented with good opportunities, with predecessors Mikel Arteta leaving to take over at Arsenal and Domenec Torrent joining New York City FC.

Who will replace him?

Guardiola still has a deep trusted coaching staff that includes former Liverpool coach Rodolfo Borrell, who has worked as his number two before.

He is also boosted by the retention of Carlos Vicens, who has decided to stay despite earlier agreeing to take over at Dutch club Heracles Almelo.

Arteta's departure to take over at Arsenal back in 2019 came midseason, and Guardiola now at least has the summer to find a suitable replacement for Lillo this time around.

How was his time at City?

“My time at Manchester City has been one of the most enjoyable periods of my career," he said after confirming the departure.

“To work alongside Pep, his backroom staff and this group of players has been a pleasure and I hope to have contributed in a small way to the fantastic success we have enjoyed on the pitch.

“I wish the club the very best and hope they can achieve all of their ambitions moving forwards.”