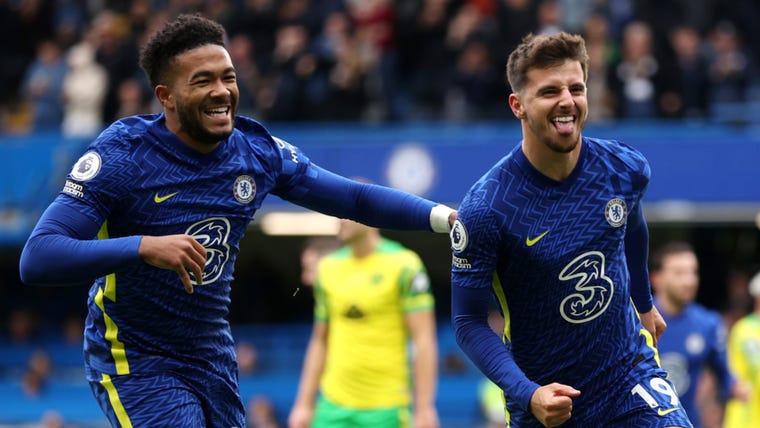 The Football Association say they are working with the UK government in order allow at least some Chelsea supporters to attend the club's FA Cup semi-final clash with Crystal Palace at Wembley Stadium next month.

The Blues remain prohibited from selling tickets to supporters amid the slate of sanctions imposed upon them in connection with owner Roman Abramovich and the Ukraine-Russia crisis.

That had raised the suggestion whether any fans would be able to attend Wembley following just a small selection of supporters at Saturday's quarter-final with Middlesbrough - but now, the FA has sought to clarify hopes for a bumper attendance.

"We hope to have sell-out crowds at both of our Emirates FA Cup Semi Finals at Wembley Stadium," a spokesperson officially confirmed.

"This includes tickets for Chelsea supporters for their match against Crystal Palace.

"We are working with the Government on a method to achieve this whilst respecting the sanctions that are currently in place on Chelsea."

Who will compete the FA Cup semi-finals?

Chelsea will face Palace after both came through their quarter-final encounters with relative ease, with the Blues seeing off lower-league Middlesbrough and the Eagles thrashing a sorry Everton.

The winner of their tie will meet either Premier League champions Manchester City or their key rivals Liverpool, after the two title fight favourites were drawn against each other following wins over Southampton and Nottingham Forest.

The Reds remain on for a quadruple after beating Chelsea on the pair's last visit to Wembley, for the Carabao Cup final last month.