Barcelona defender Clement Lenglet has completed his loan move to Tottenham; 27-year-old defender becomes Spurs' fifth signing of the summer; Lenglet deal subject to international clearance and work permit The France defender, who made 27 appearances in all competitions for Barca last season, is a left-footed centre-back - a position Spurs have been targeting this summer. Lenglet will join the Spurs squad travelling to South Korea for the beginning of their pre-season tour on Saturday The 27-year-old , who joined the Spanish club in July 2018 for £31.7m from Sevilla, only started seven La Liga matches and is not part of Barca head coach Xavi's plans next season.

Barca also need to offload players to balance their Financial Fair Play ratio and to be able to reinvest in their squad, including re-signing Ousmane Dembele. Meanwhile, Lenglet is Spurs' fifth summer signing after Fraser Forster, Ivan Perisic, Yves Bissouma and Richarlison.

The potential arrival of the former Nancy defender means Conte now has seven central defenders at his disposal with Cristian Romero, Eric Dier, Ben Davies, Davinson Sanchez, Joe Rodon and Japhet Tanganga part of his Spurs squad. Lenglet is a player who has lost a bit of confidence - there's no question about that. He has been part of a dysfunctional football club at Barcelona with the coaching and style changes to go on top of the financial issues in the background. 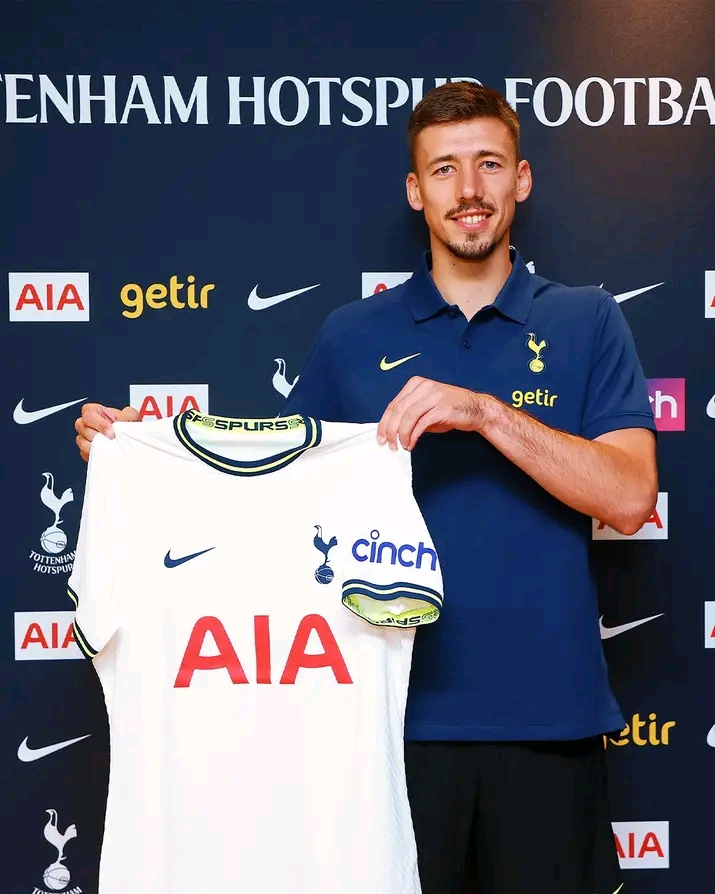 He just needs a fresh start and when he was at Sevilla, he was the next big thing, he was really impressive. I think Tottenham have got a bit of a steal."