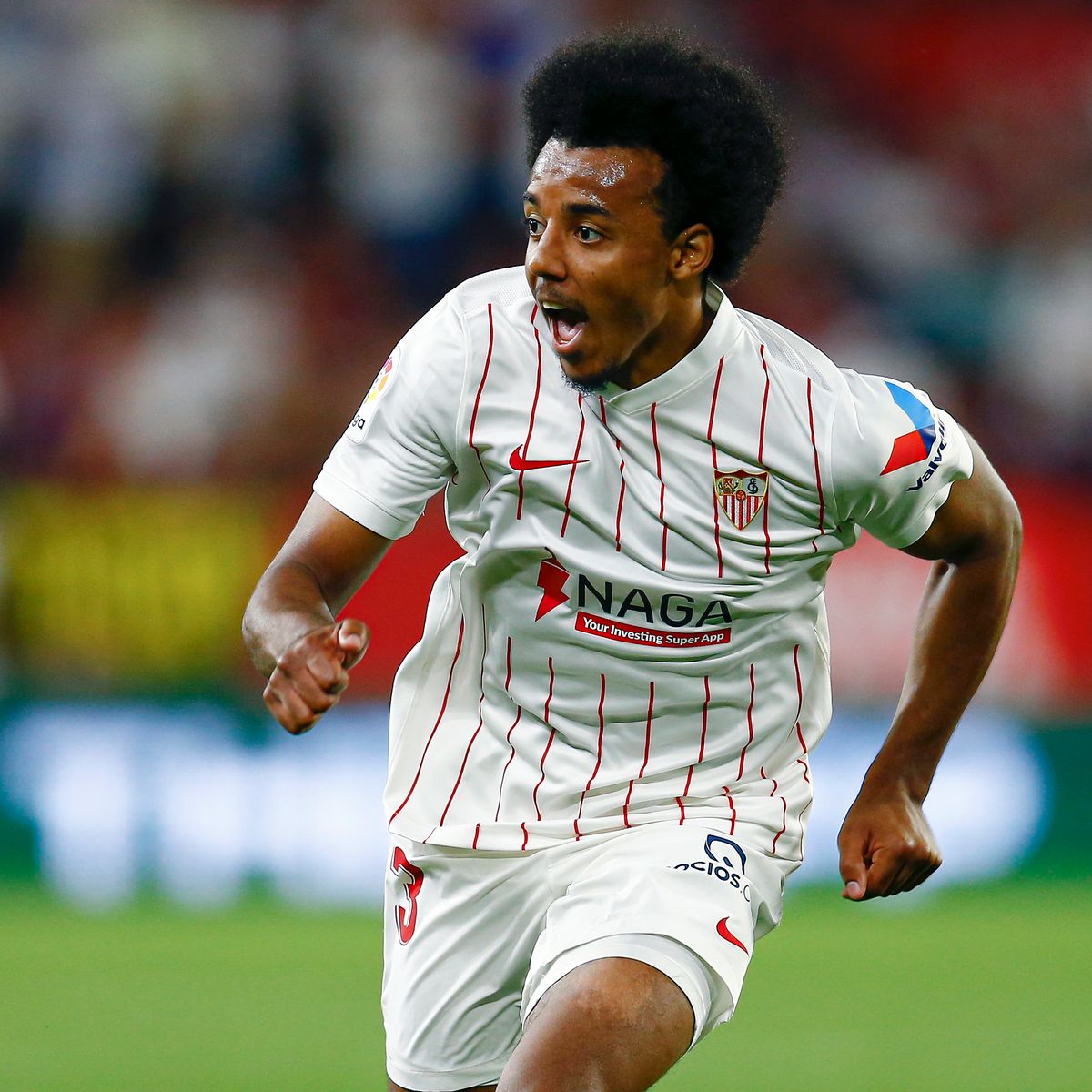 The Liga side turned down an offer from the Blues to take the defender to Stamford Bridge in 2021.

But after another impressive year in Spain, it appears that Kounde is set for a move away in the near future.

“The case with Jules Kounde is very similar to the case of Diego Carlos. Not in the timing because we received offers for Jules Kounde in the last two seasons but always in the summer market,” Cruz de Andres explained to Sport Witness. We have rejected because we thought that this player can improve his performances. It was better to wait because the market at the time was depressing. We thought that waiting a while would [help us] obtain more money. Again, the player, I am sure, respects Sevilla FC. He is happy with us. In the case of Kounde, it is not a matter of money. It’s a matter of him wanting to play in a more competitive team than Sevilla FC."

Will Chelsea face any competition for Kounde?

Cruz de Andres is aware of the Blues' interest, but says some of Europe's other elite clubs will also be keen on a deal for the 23-year-old France international.

"I am sure he is a player that is attractive for teams like Chelsea, FC Barcelona, Bayern Munich and these types of teams. He wants to play in a more competitive team," the Sevilla chief added. It’s the same case we had some years ago with [Clément] Lenglet. He was very happy, but he thought after playing some years at Sevilla FC, he was prepared to go to FC Barcelona. The first time we received an offer for him was a season before he was transferred. He [Lenglet] and his father told us they didn’t to leave Sevilla then because they preferred to stay here and play a lot of matches.”