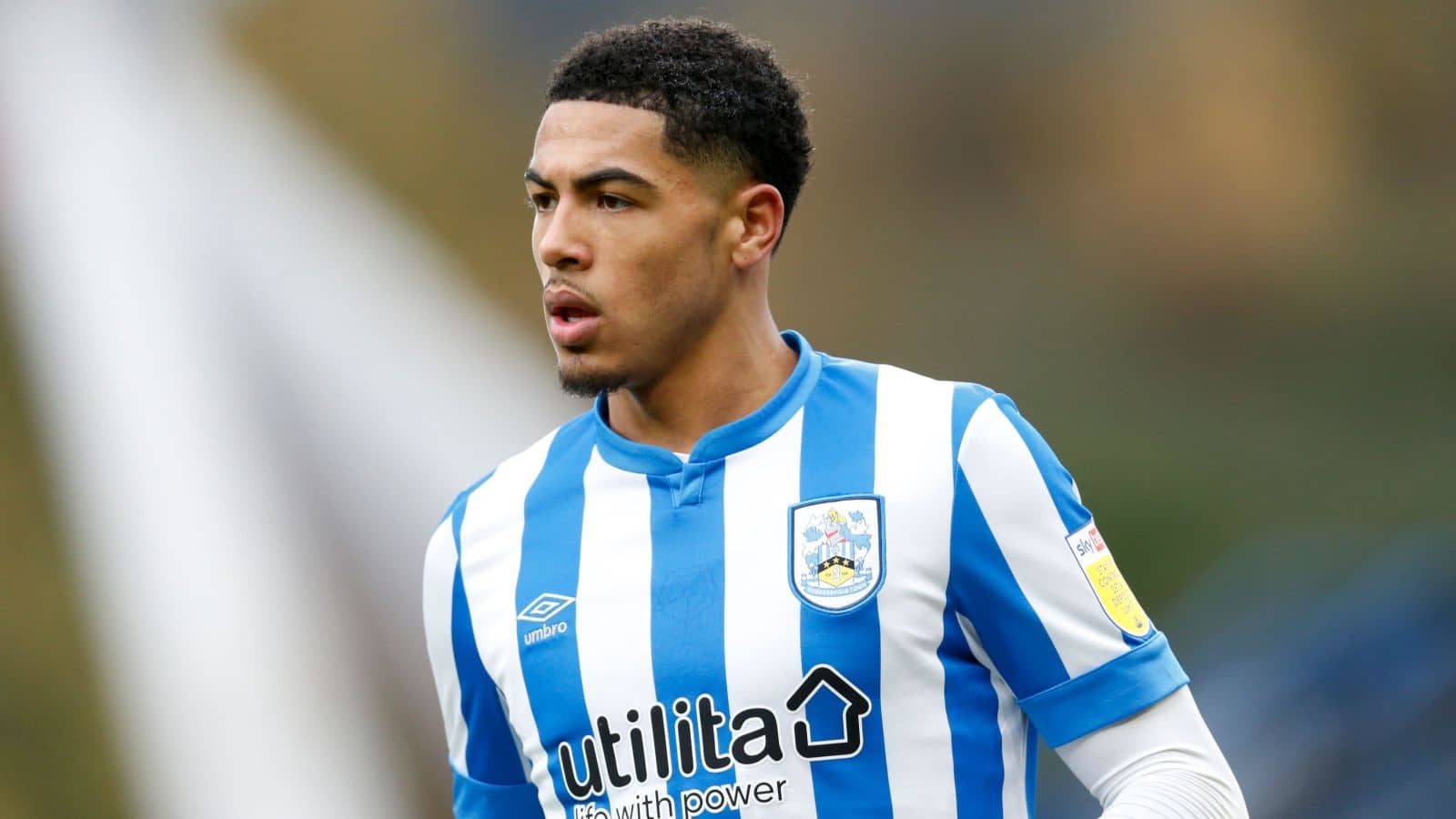 Manchester United loanee James Garner produced a wicked cross which deflected off the 19-year-old’s knee and into the goal, which ultimately decided the match.

The defeat could spell the end of Colwill’s career in Yorkshire, with Premier League clubs now trying to buy him from Chelsea.

What did he say about the game and his Chelsea future?

“There wasn’t much I could do about the goal. I just wanted to block it but he kicked my knee up and it hit it. I didn't know what to say but I thought f*** it. I’ve got to play on and help the team. That’s what I tried to do. It was just unfortunate. It is football, bad luck, I won’t let it stop me or get my head down. “It has been the best year of my life. I am proud. The staff and team have been brilliant. We had great togetherness and I am proud to be part of this team.

Adding about his future: “We will see [whether I stay for another season or go back to Chelsea]. I will focus on the internationals first and we will see after that.”

What do Colwill's team mates think?

In what might be Colwill’s last game for the Tykes, goalkeeper Lee Nicholls believes that the Cobham graduate should be aiming for the heights of Gareth Southgate’s national team as he embarks on Under-21s action straight after the showpiece event at Wembley.

“Levi will go the whole way, I feel like he will go straight to the top,” Nicholls said at Wembley. “I feel like he could even become England captain if he wanted to be.”

Meanwhile, Duane Holmes, who played with Fikayo Tomori at Derby County, thinks that the youngster is capable of matching the Serie A champion's achievements at AC Milan.