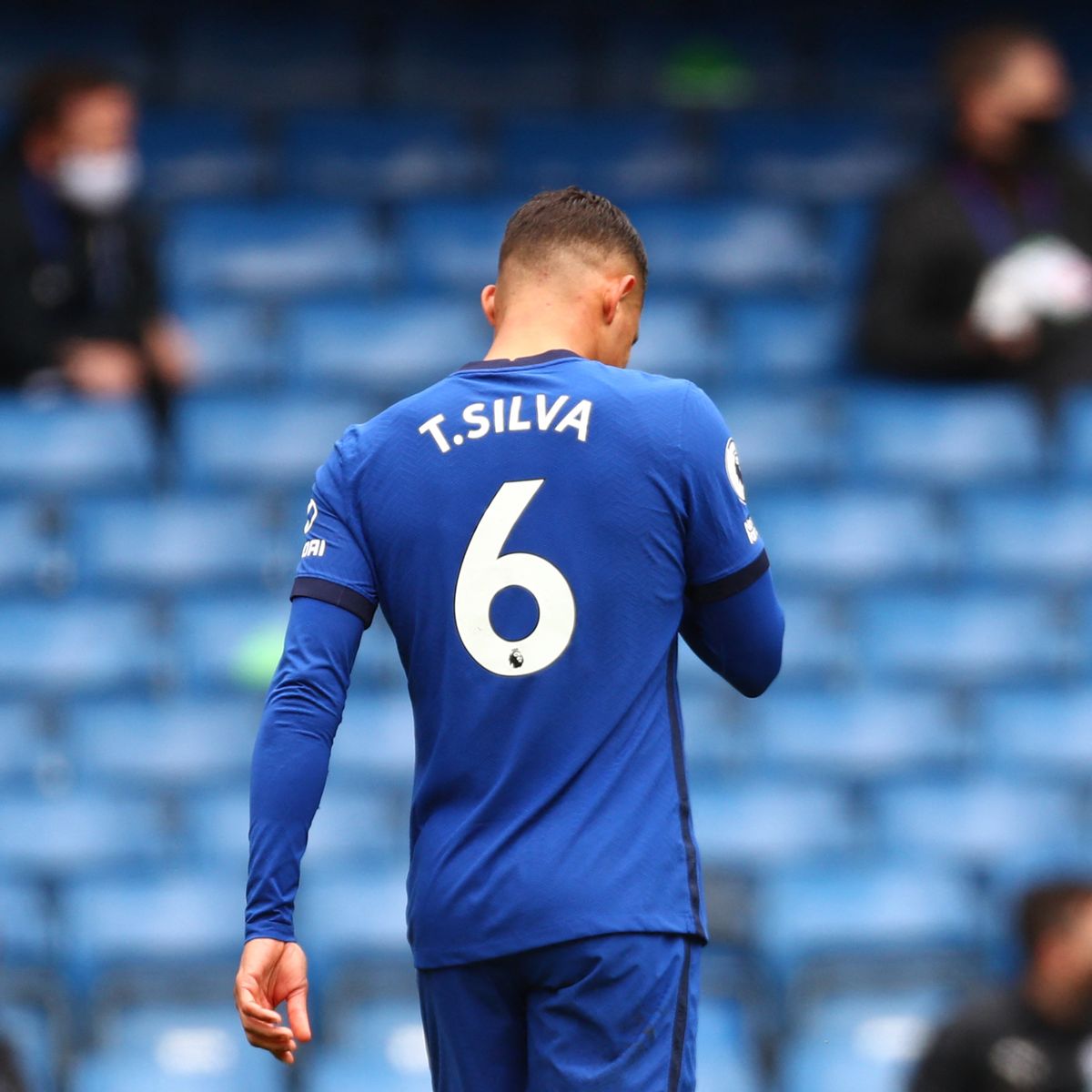 Despite the home side taking the lead in the Premier League match through an Antonio Rudiger goal from long range, the promoted side fought back in the second half to humble the European champions.

A Vitaly Janelt double and goals from Christian Eriksen and Yoane Wissa saw Thomas Frank's team take a surprise victory to put a dent in the Blues' confidence ahead of their Champions League clash against Real Madrid.

What next for Chelsea?

The defeat at Stamford Bridge brings an end to a six-game winning run for the Blues.

Next up, Tuchel's side will welcome Real Madrid for the first leg of their Champions League semi-final tie on Wednesday.

Three days later they will be back in Premier League action with an away game against Southampton, followed by the second leg in Madrid on April 12.