Crystal Palace have completed the signing of midfielder Cheick Doucouré from Lens, subject to international clearance

played 34 times in Ligue 1 last season, guiding Lens to seventh place as a stalwart in the centre of midfield. His efforts capped a successful spell at the French side, having joined them in the second tier in 2018 and been a key part of their promotion-winning campaign. He started his career at AS Real Bamako in Mali and represents the country at international level, receiving his first call-up in November, 2018. 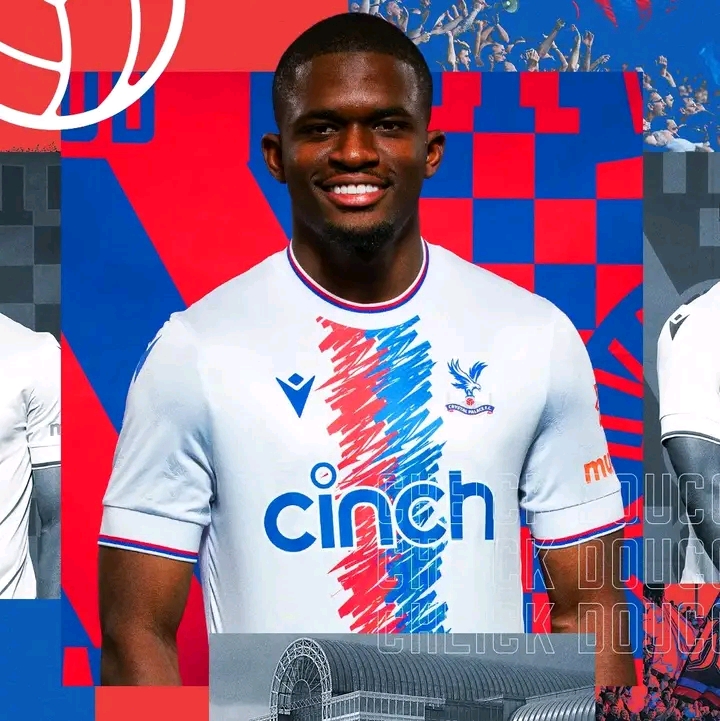 After putting pen to paper in south London, Doucouré said: “I'm very happy, I feel a lot of joy and a lot of pride to be a Palace player. I’m proud to be at Palace today."

Chairman Steve Parish said of the deal: “Cheick's arrival is yet another statement of intent, demonstrating our ambition to further improve the squad this summer.

We are extremely confident that Cheick will adapt seamlessly to the rigours of the Premier League and that he will contribute positively to the squad, and I wish him all the very best for his time with us."