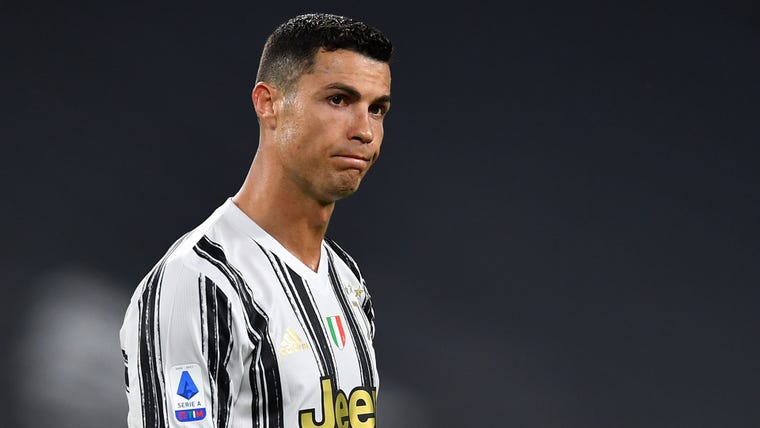 A five-time Ballon d’Or winner made a significant impact in Turin, but he was unable to deliver a coveted Champions League crown

Gianluigi Buffon has claimed that Juventus “lost that DNA of being a team” after signing Cristiano Ronaldo, with the Portuguese superstar becoming the centre of attention in Turin.

The Bianconeri pulled off a stunning transfer coup in the summer of 2018 when luring a five-time Ballon d’Or winner away from a record-setting spell at Real Madrid.

He was supposed to help deliver a long-awaited Champions League crown for Serie A heavyweights but, despite hitting over 100 goals, departed for Manchester United in 2021 with Juve heading backwards

Buffon, who was at Paris Saint-Germain when Ronaldo signed but rejoined Juventus in 2019, has told TUDN of the impact a modern-day great had on a squad that failed to make it past the quarter-finals in Europe during his time with the club: "Juventus had the chance to win the Champions League the first year he arrived, which was the year I was at Paris Saint-Germain, and I couldn't figure out what happened.

“When I returned, I worked with CR7 for two years and we did well together, but I think Juventus lost that DNA of being a team.

“We reached the Champions League final in 2017 because we were a side full of experience, but above all we were a single unit and there was this competition for places within the group that was very strong. We lost that with Ronaldo.”

Juve suffered a 4-1 defeat to a Ronaldo-inspired Real Madrid in the 2017 Champions League final.

Having failed to claim that prestigious prize themselves since 1996, an ambitious outfit invested heavily in a proven performer.

They were, however, to come unstuck against a young Ajax team in 2018-19, before then suffering surprising last-16 setbacks against Lyon and Porto in successive campaigns.

Massimiliano Allegri’s side have reached that stage again in the present, alongside Ronaldo and Manchester United, and are due to face Spanish side Villarreal in the first knockout round of 2021-22.