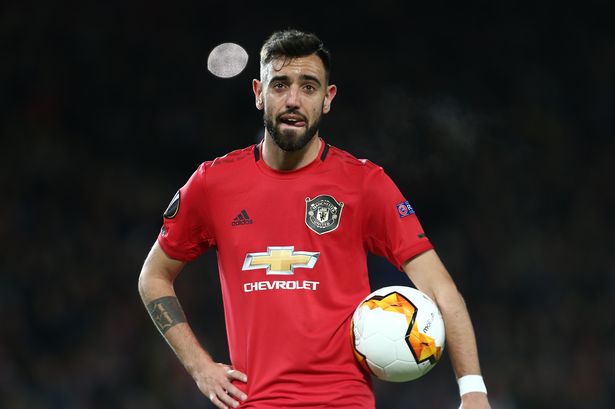 Manchester United star Bruno Fernandes was involved in a car crash on Monday but has managed to avoid serious injury.

The midfielder was able to train with his team-mates despite the incident involving his Porsche.

Portugal star Fernandes could still feature for United as they take on Liverpool in the Premier League on Tuesday.

United coach Ralf Rangnick confirmed the incident at a press conference on Monday, revealing that it happened when the player was travelling to the training ground.

"Yes he was training with the team," Rangnick said.

"The accident happened on the way to Carrington. As far as I know nobody was injured.

"He trained with the team and he was ok."