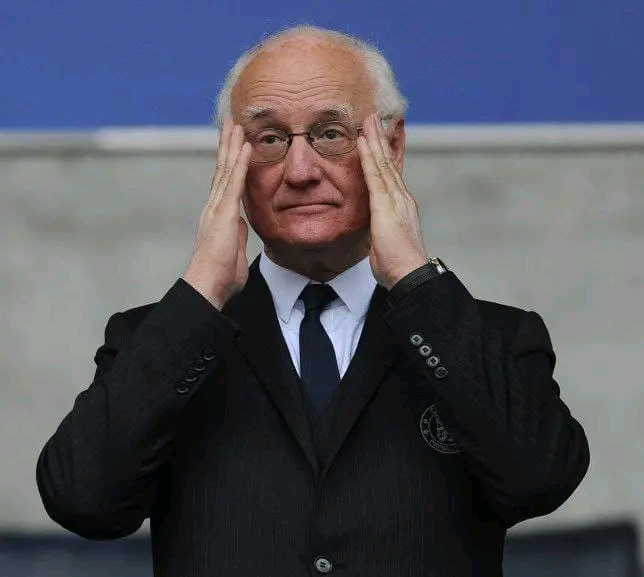 Bruce Mackie Buck is an American lawyer and founding managing partner of the London office of law firm Skadden, Arps, Slate, Meagher & Flom. He was also the Chairman of Chelsea Football Club. His practice areas are European mergers and acquisitions, project finance and capital markets. Bruce Buck will still continue to support the team as a senior advisor but a new chairman will emerge before the new season kicks off. Chelsea released an official 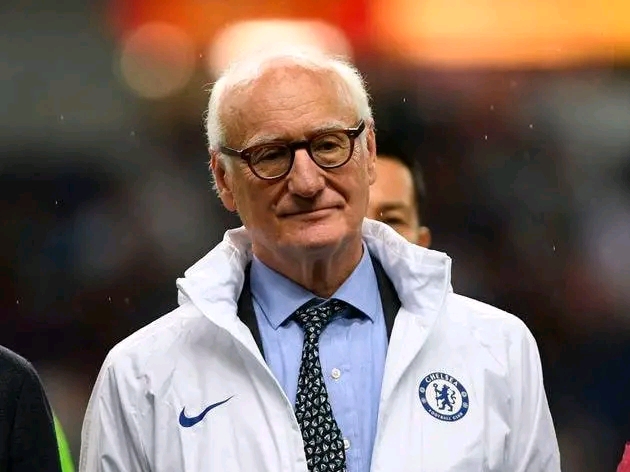 statement on their website to confirm Bruce Buck will step down as the Chairman of the club. During Buck’s chairmanship, Chelsea solidified its position as one of the world’s elite football clubs and a globally recognised brand followed by millions. In that time, the men’s team earned 18 major trophies (more than any other English club) while Chelsea FC Women won 12 major trophies. The Club also grew its commercial revenues significantly, established world class training facilities at Cobham, and developed one of the best youth academies in football. In 2010, Buck, as Trustee and Chairman, helped establish The Chelsea FC Foundation, which supports a broad range of initiatives including increasing access to youth athletics, hosting education and employment programmes, and leading anti-discrimination campaigns.