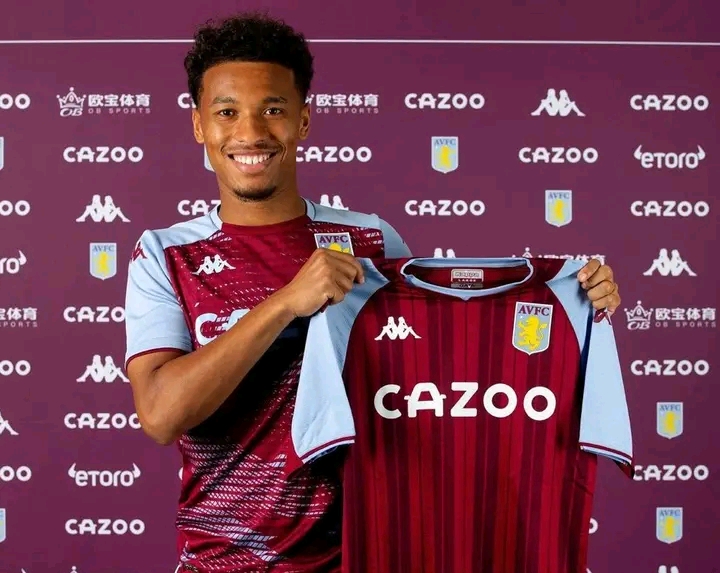 Boubacar Bernard Kamara is a French professional footballer who played as a defensive midfielder for Ligue 1 club Marseille and the France national team. Mainly a defensive midfielder, he can also play as a centre-back. In September 2005, "Bouba", aged 5, entered the Olympique de Marseille Academy where he progressed through all the categories. He eventually became the captain of the U19 team that made its way to the final of the Coupe Gambardella. At the age of 16, he was promoted to Marseille's reserve team, also making his debut with the senior team. As coach of the reserves, Jacques Abardonado made him a regular starter.

Kamara made his debut as a professional side on 13 December 2016 against Sochaux in a Coupe de la Ligue match. He started the match and was replaced by Hiroki Sakai in the 82nd minute of a 1–1 (4–3) away loss on penalties. He scored his first professional goal on 5 February 2019, a header in a 1–0 home Ligue 1 victory over Bordeaux.

Kamara went onto play 170 times for his boyhood club, under several different managers - being utilised mainly as a defensive midfielder, but also featuring as a right-back, left-back, central midfielder and right-sided midfielder. Kamara is eligible to play for the national teams of France through birth, and Senegal through his family heritage. He played youth football for France at U17,U18,U19,U20 and U21 levels. Featuring in the 2019 FIFA U-20 World Cup and the 2021 UEFA European Under-21 Championship for France.

In 2022, Kamara was contacted directly by Senegal manager Aliou Cissé to convince him to declare for the Senegalese team after their 2021 Africa Cup of Nations victory to fill the space of aging midfielders Idrissa Gueye and Cheikhou Kouyaté.

However, despite Cissé stating that there was an "agreement in principle" between the parties, on 19 May 2022, Kamara was selected in the France first team for the first time. Kamara made his debut on 6 June 2022, as a second half substitute in a 1–1 away UEFA Nations League draw against Croatia, thus committing his international future to France.

On 23 May 2022, it was announced that Kamara had signed a five-year contract with English Premier League club Aston Villa ahead of the expiry of his Marseille contract on 1 July.