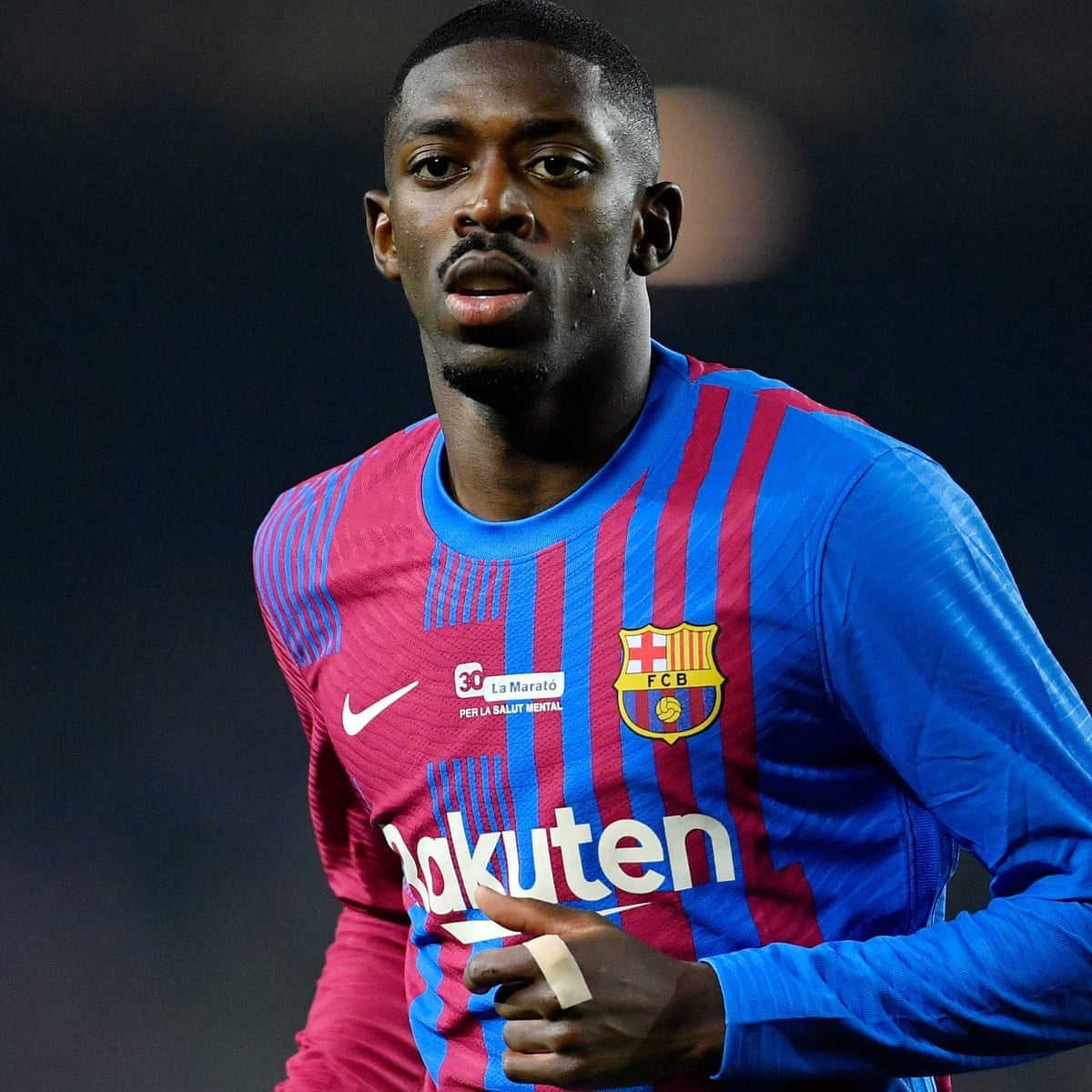 Dani Alves believes both Barcelona and Ousmane Dembele need to take advantage of the winger still being at the club after the January transfer window.

Dembele was widely expected to leave Barca, with the likes of Paris Saint-Germain, Manchester United and Chelsea all reported to have been closely monitoring his situation.

But despite being openly left out of Barca's team, Dembele stayed on, with Barca president Joan Laporta saying he believes the Frenchman has a free transfer agreement lined up.

Despite the frustration surrounding Dembele's future, Alves has urged all involved to try and get along for the benefit of the club.

“This kind of thing happens in football, but as long as he stays at Barca, he has to defend the shirt," Alves told Movistar. "If it goes until the end of the season, then look, but there are still five months left.

"We need unity of the entire dressing room. You have to create a healthy environment of positivity, in which there are no bad vibes.

"If everyone contributes their own, Barca will come back. That is everyone's goal."