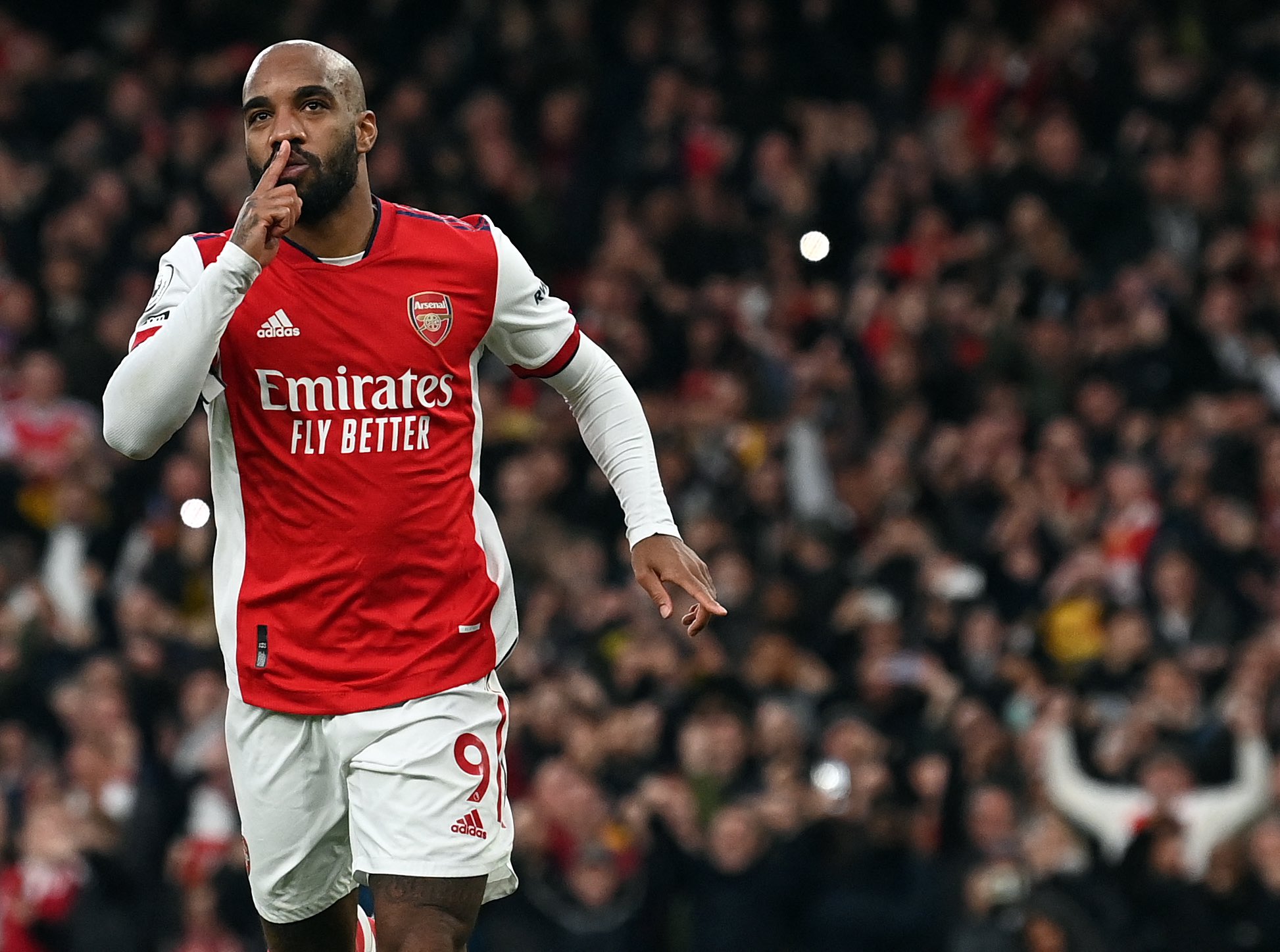 Alexandre Lacazette and Arsenal have cut the ties as the French forward is set to embark on a free transfer. The news was made official via the club's official Twitter handle.

Prior to his exit confirmation, Lacazette has scored 71 goals for the Gunners in all active 206 games. The best of Laca was compiled and displayed on the club's twitter page.

Lacazette spent five seasons in Arsenal and made his name heard on the record of Arsenal's historical book.

Laca was signed by Arsene Wenger in the summer of 2017, the Frenchman made an instant impact for the Gunners by scoring just 94 seconds into his Premier League debut, and going on to net 17 times during his first season.

The year following it he improved his performance, scoring 19 times in all competitions,  which qualified him to be voted as the best player of the club by the fans.

The next season, now playing under Mikel Arteta, he became a major figure in Arsenal's FA Cup success, after trashing Chelsea in a 2-1 win to lift the trophy. The records goes on, Laca scored 17 goals during his fourth season, including his 50th in the Premier League, becoming only the 10th Arsenal player to reach that landmark. During his last season, he netted important goals for the club, and captained the team for the second half of the campaign.

Speaking to Arsenal media, Laca revealed that it's a time to lodge into “a new experience and a new adventure.”

What did Lacazette say?

Lacazette said, “I want to keep all the good moments I had in the club, because for me it was just a pleasure to play for a club that, since I was young, I dreamt of. I’m really happy to have played for five years for Arsenal.”

“There’s a board at the stadium with all the winners’ names on, and in my first season I told my dad that one day I would be on it. So I’m really proud I made it,” Laca narrated.

Obviously, Alex Lacazette will be leaving us at the end of his current contract, which runs until June 30. Lacazette has already reached verbal agreement with the French club - his return to Lyon is now at hand.